The terms blackjack and pontoon are sometimes incorrectly used interchangeably, and some people might be saying one when they really mean the other. This can lead to confusion so it’s best to be one of those people who knows the difference.

If you’re interested in the answers to those questions, you’re in luck as we’ve got the lowdown right here.

Main Differences Between Pontoon And Blackjack

First of all, let us say that pontoon is a British invention. There aren’t too many things made in Britain these days but pontoon was very much one of them. Blackjack, on the other hand, is considered to be a game born in the USA. Contrary to what many people believe, these two similar games are not directly related, in as much as one did not give rise to the other.

Instead, both games are part of a wider family of a game that we can call 21. Known as Vingt-Un in France (and sometimes the UK/USA), this game became very popular in 18th century France but is generally accepted to have been first played, in one form or another, in Spain in the 17th century.

But enough about the history, let us get to the nitty-gritty and the gameplay. Both are simple enough to pick up but if you are only familiar with one of the two games there are certainly enough differences to keep you on your toes. Before we get to those differences, let us clarify that we are talking about standard UK pontoon here. There is a version of the game commonly played in South East Asia, sometimes known as Asian Pontoon, or Spanish 21. However, that is not usually found in UK casinos and is not our focus here. 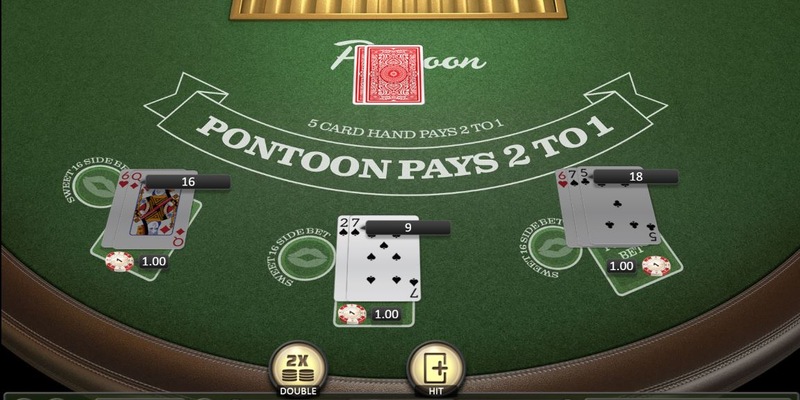 Regarding our clarification above, readers should also note that there are many variations around the UK of games that people call either blackjack or pontoon. There are sometimes subtle rule differences, whilst occasionally games that are very different go by those same names. For pontoon especially there is no official set of rules but, with both of these games, we are concerned here with how they would typically be played in casinos, either online or in the real world.

The core of the games, as with all of the iterations under the 21 umbrella, is to get to 21 (or as close to it as you can) without going over. The values for the cards are the same in both games and in both pontoon and blackjack, a “natural”, two-card-21 (an ace and a 10 or a face card), is the best possible hand. Such a hand shares the name of the game, so an ace and a 10 is “pontoon” or “blackjack” depending on what you are playing.

Two To One Payout 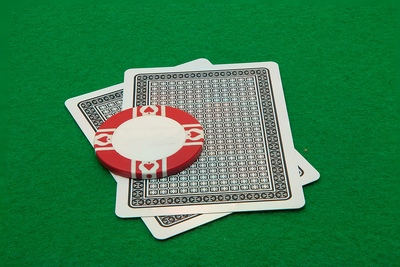 The key difference is what such a hand pays, with blackjack typically being paid at odds of 3:2 and pontoon at the much bigger price of 2:1. Before we get to that though, another major difference is how the cards are dealt. In pontoon, the dealer receives two cards just like all the players, but where theirs are face up, the dealer’s are both face down.

This is a major point of difference because players must make their decisions and potentially increase their bet whilst having no idea what the dealer has (although a check for a dealer pontoon is carried out first). Since the dealer checks for a natural with both cards face down, there is no option to either surrender or take insurance when it comes to the game of pontoon.

The player’s options after that point are identical in both games, so once the dealer has determined they do not have a natural, players can choose to hit, stand, double or, where appropriate, split.

Another major difference is the five-card trick, a hand that exists only in pontoon. If a player creates a legal hand (21 or lower) with five cards (or more) then this is a winning hand against anything other than pontoon itself. In addition, it pays out at a tidy two to one, just like a natural. 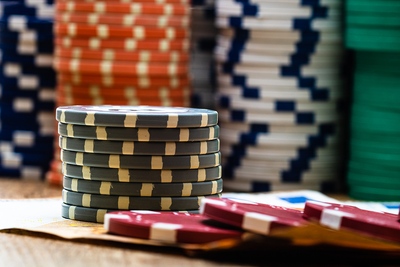 If that all sounds very player-favourable, the next major difference may make some blackjack players shudder. In pontoon, the player cannot stand unless they have 15 or above. That said, given you do not know what cards the dealer has, this is not actually as much of a disadvantage as it may seem as you wouldn’t want to stand on a very low hand anyway.

Another variance in this area is that in pontoon the dealer always hits on soft 17, whereas this is a rule that varies in blackjack. Perhaps the rule difference that most helps the dealer when it comes to pontoon is that in the event of a push (a tie) the dealer wins. In blackjack the player would get their stake back but in pontoon, a tie is a loss for the player.

This huge advantage is offset in a range of ways, one of which is that when it comes to doubling, the player can do so on any total. Also, after doubling, players are not limited to just a single card but can be dealt as many as they like, creating the chance of a five-card trick as well as a high hand. What’s more, doubling is an option at any point during the player’s turn, so they may, for example, hit first and then double (they can double when they have two, three or four cards).

Those are the key differences, and with some pontoon rules very much in favour of the dealer and some certainly benefitting the player, it is interesting to see how the house edge varies. Within pontoon itself, there are far fewer rule variations from one online casino to another and one version of the game to another, than there are with blackjack. As such, it is safe to say that the house edge for pontoon is usually going to be 0.38%.

That makes pontoon a great choice, with that house edge being lower than almost all versions of blackjack you are likely to find at an online casino.

With blackjack being by far the more widely played game, here we summarise how pontoon varies from it as we assume most readers will be familiar with the rules of the former more than the latter.