When betting on sports, it can often be a good idea to explore a range of different markets rather than sticking with the same couple every time. Admittedly, some sports do lack a variety of options but this is not the case with American Football. Many bookmakers today offer their customers a wide variety of betting markets on NFL and NCAA matches all season round.

We could spend all day talking about the various possibilities but here we just want to focus solely on total points, and kicking points, and how these markets work. Once you understand how they operate, you may well find they open up some appealing betting options.

As you may well have guessed, total points betting in American football is a market that focuses on how many points are scored in a game, the combined total of both teams. One important thing to note here is that overtime, should there be any, will be included for the purposes of any total points bets, unless explicitly stated otherwise. This is the opposite of what you find in a lot of other sports e.g., soccer, where goals scored in extra time typically do not count as markets would already be settled.

When it comes to total points betting, there are a few different betting options that a bookmaker may provide. Some require more precision than others so there is usually an appropriate bet for your level of confidence and appetite for risk.

Accurately predicting the precise number of points in a game would be very challenging but picking the correct band is much more manageable.

Here a bookmaker will have a selection of points ranges and you simply have to pick the correct one. If a match ends up 19-16 for example (35 points total) a bet on the 31-40 points range would be a winner.

To see how the odds vary for this market, here is an example taken from a Patriots vs Cardinals game.

There will be times where you fancy a game to be low-scoring, or high-scoring but you are just a little unsure to what extent. When in this position, betting over or under a given total points can be a sensible option as it does not require any precision on your part. All you have to do is to say whether or not the game will see over or under a stated number of points.

It is very typical with these over/under bets that the bookmaker will pick a points total, in this case 43.5, that creates two similarly priced, or even identically priced, betting options, both often just a shade lower than evens. In some games this points value will be lower or higher, it depends on what teams are involved and how the game is expected to pan out.

For example, in the Ravens vs Browns match played later in the week, the ‘base’ figure changed to 37.5. Occasionally the figure provided will be a whole number e.g., 40. In the event that this ends up being the exact total score, both under and above bets will be void and your stake will be returned, what is known as a push. In some very, very rare cases a bookie may offer the exact total of 40 as a betting option. This would be at very big odds but in this scenario should the game see exactly 40 points, bets on both over and under would lose.

The same premise as before but within the alternative total points over/under market you will often have a long list of points thresholds. This allows for safer or riskier bets than the main over/under market, the latter of which generally gives you two possibilities of equal chance (at least according to the odds). The alternative lines offer the choice of both greater risk and bigger odds, or a safer bet and shorter prices.

To see the odds variation you can get with this market, here are some examples from a Patriots game. Note that all values between 23.5 and 63.5 were present at the first bookmaker we checked, though the range and number of lines offered will vary from site to site.

Most markets tend to focus on how many points will be scored during the entire match (including overtime) but that does not mean you are limited to a full-game bet. Many bookmakers these days allow customers to bet on the number of points amassed during a specific quarter or half.

Often this will come in the form of a simple over/under bet and you will not have the huge range of alternate options you have when looking at the whole game. Still, it can be a useful bet if you are predicting more or less action during a particular time in the match. Quarter and half points stats are readily available too so doing your research prior to betting is no problem. Again, so you can see how the odds vary, here are some taken from a clash involving the 49ers and the Seahawks.

What is interesting here is that the cut-off values for the 1st and 3rd quarters are much lower, than the 2nd and 4th. This is not remotely unusual with these type of bets though, as generally in the NFL, the 2nd and 4th quarters tend to be the highest scoring ones.

All betting markers listed so far add together the points scored by both teams for the purposes of the bet, in other words, total match points. It is possible however, to bet on the total racked up by either team should you prefer to focus on just one side.

Most commonly this will be offered as your straightforward over/under bet as previously mentioned. Some larger bookmakers may however also offer alternate over/under bets so you have a much greater selection to choose from. Similarly, larger names may also offer a total points (bands) for one of the teams. Across bets, the points thresholds are often adjusted for each team so that the listed odds remain relatively consistent, as in the example below.

You may see ‘exactly’ given as a third option in some instances, both for match total points and team total points. This is often known as ‘3-way’ points betting and gives punters the possibility of going for a precise figure. In the example above, if the Colts did score exactly 20 only this 10/1 option would be a winning bet, while over and under 20 would both be losers. In 2-way points betting, with only over 20 and under 20 listed as options, a score of exactly 20 would make your bet a ‘push’, meaning your stake would be refunded. 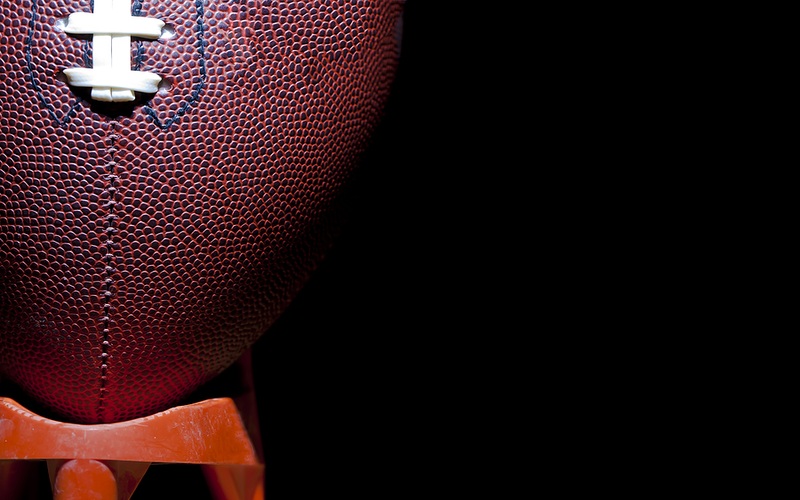 Most points-related bets are not concerned with exactly how the points are scored and it doesn’t matter if they come via touchdowns, field goals, safeties or points after – they are all included. You can, however, focus on a particular way of scoring, if you would prefer to. The one we are interested in here is kicking, so let us see how kicking-points betting works.

The standard way of placing such a bet is to pick a player, often via the ‘player props’ category and then finding the kicking points section. You should then find players listed with an under/over threshold such as over/under 7.5 points.

For the purposes of this bet, there are two ways that your selected player can accumulate ‘kicking points’. One way is a field goal, which is worth three points; the other way is by kicking the ball through the posts during a 1-point conversion. Known as a point after, or extra-point kick, this is taken 15 yards from the goal line and is worth just one point.

For big matches, typically the Super Bowl, you may also find a small array of more ‘novelty’ kicking bets such as “ball to hit the uprights or crossbar”. These kinds of bets can be a fun side bet but generally they tend to provide relatively poor value for money compared to more ‘serious’ bets. 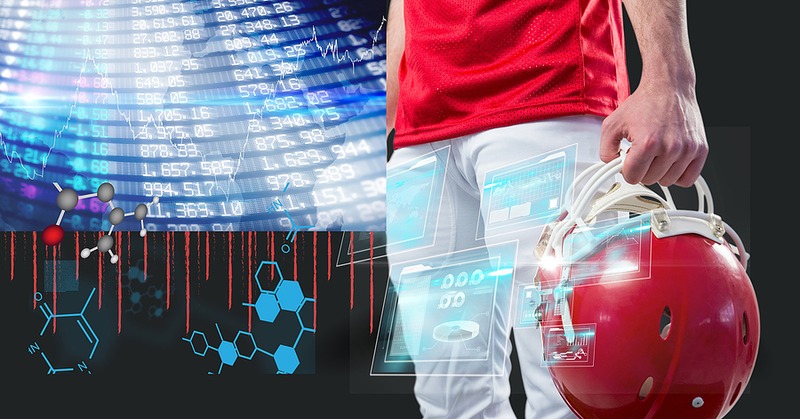 Total points betting can be a very useful betting market in your quest to beat the bookmaker, especially if you are prepared to do your research. By checking out the form of the two teams involved in a match, you can get a much better sense of which bets are over-priced (the odds are higher than they “should” be) and which are best avoided.

To give you just a very general idea though, here are the points-totals averages from the 2021 NFL season. Note that the total for both halves does not equal the ‘per game’ total because points in overtime (not included in either half) amounted to an average of 0.3.

These stats are obviously a very blunt tool for anyone who is seriously interested in these markets. To even try and get an edge on the bookies you would really need to investigate with far more detail.

Key factors to look at would be the various points totals of the two teams in question in the current season, as well as recent seasons. You should also consider points values from recent head-to-head clashes between the sides, any changed rules or trends in recent weeks or seasons, and indeed pretty much anything else that could be relevant, including the weather, venue for the match, injuries, form and so on.