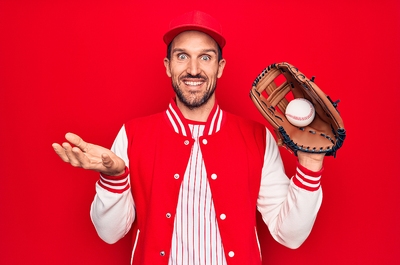 It’s fair to say that sports fans in the United States are neither keen on nor all that familiar with the concept of draws. Most US sports – such as NBA basketball – actively avoid matches ending all square by simply carrying on until there’s a winner. But what’s the deal when it comes to baseball?

In this article, we’ll explain what happens when the scores in a baseball match are level after the regulation number of innings. We’ll also look at some of the more famous or noteworthy instances of when it has been very tough to separate teams in games of baseball.

To start with, though, let’s quickly explain the very basics of how a side wins a game of baseball (if you are familiar with this, skip to the “Can Baseball Teams Draw?” section below).

See Also: Is There a Limit to How Long a Baseball Match Can Go On?

How Does A Side Win A Baseball Match? 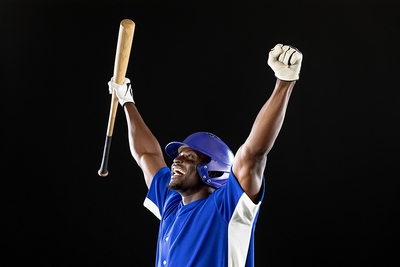 For those who are not all that familiar with baseball, think about when you played rounders at school and you’re halfway there. Essentially baseball is rounders but with people throwing the ball harder and hitting it further. Baseball is played between two teams with nine players on each team. The teams take it turns to bat and pitch/field: when one team is batting (and baserunning) the other is pitching (akin to bowling in cricket) and fielding. Every time each side has batted and fielded (i.e. both has batted and both has fielded) an innings has been completed. In a standard Major League Baseball (MLB) match, there are nine innings.

To win a game of baseball you have to score more runs than your opponents. To score a run, a player must run around the four bases of the baseball diamond anticlockwise, touching each in turn. The four plates are the home plate (next to the batting box where the players stand to bat), first base, second base and third base. If a player hits a ball that has been pitched he can proceed to run around the bases in turn, scoring a run if he gets back to the home plate. You don’t have to run around all the bases in one go, however, and you can stay “safe” on the first, second or third base in the hope that the next batting player will hit the ball and give you chance to make it back to the home plate. All sounds easy, right?

Well, obviously the complicating factor is that the fielding team are attempting to stop players scoring runs. They do this by trying to get the players out and once they have got three batting players out, the teams switch places (with the fielding side then batting and vice versa). To get a player out the fielding side can do one of the following:

Note that there are various other rules relating to scoring runs and getting players out, so if you want to delve deeper into all that, check out the Official Baseball Rules for more information. 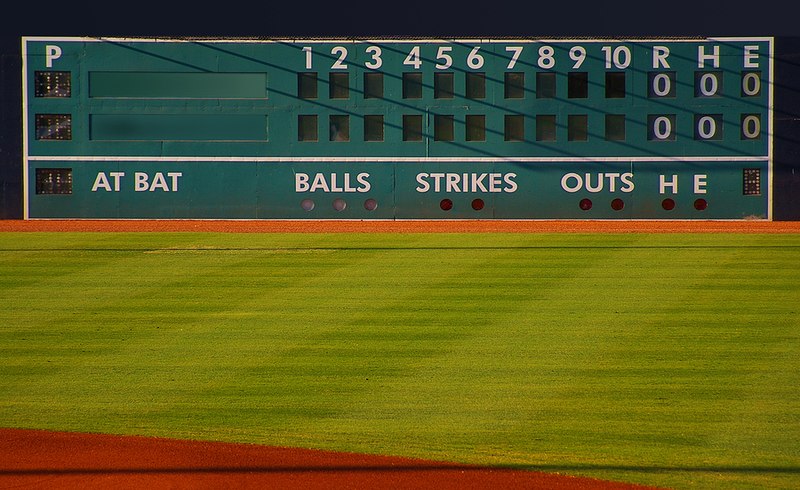 In a standard MLB match, teams can – and reasonably often do – end their nine innings with the scores level. But, as stated in the aforementioned Official Baseball Rules:

The away side always bats first at the top of the innings, with the home team batting second at the bottom. So basically, in Major League Baseball at least, the idea is that the teams carry on playing extra innings until one or other side wins, with the match essentially going to “sudden death” innings. But what if the teams then score exactly the same as one another in subsequent innings? Will they play on forever or is there a limit to the number of extra innings that will be played to avoid a tie?

In theory, matches could keep going and going, at least until practicalities come into play – such as darkness before the advent of floodlights making continuing play too dangerous. There could be other situations under which a tie is declared, such as a match being abandoned (after a minimum of five innings have been completed, in most cases) with the scores level. This might be because of adverse weather conditions, a legally imposed curfew or some unforeseen circumstances, but in such cases, the game would generally be declared a tie.

One recent example of a weather-enforced tie occurred in the 2016 game between the Pirates and the Cubs. Pittsburgh Tweeted that “Tonight’s game has been officially suspended & will not be made up. MLB has deemed it a tied game. All stats from tonight will count.”

After just over five innings had been played a torrential downpour meant that no further play was possible with the scores level at 1-1. In other circumstances the game might have been replayed or continued. However, as the Cubs were already safely in the play-offs and the Pirates had no chance of qualifying, the teams and the authorities were happy to declare a rare MLB tie. 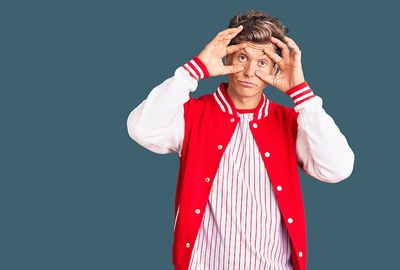 The longest recorded professional game in terms of the number of innings was the marathon effort that occurred when the Rochester Red Sox played at the Pawtucket Red Sox in the Triple-A International League (the highest level of Minor League Baseball) in 1981. The teams started playing on 18th April at 8.25 pm… and they were still playing at 4.00 am the next morning, with most players almost dead on their feet.

At the end of the 32nd innings, with the scores still level and with just 19 hardy fans left in their seats, the match was stopped… but it didn’t end in a tie: the sides agreed to carry on after a break and eventually, after an astounding 33 innings, Pawtucket won the match 3-2 when they resumed on 23rd June.

The longest game in the MLB, meanwhile, was played between the Boston Braves and the Brooklyn Robins in the National League back in 1920. This match lasted a whopping 26 innings and went on for just shy of four hours. At that point, with the match level at a measly 1-1 (seriously, they managed one run each after 26 innings, and Americans moan that football being too low-scoring!), bad light stopped play (to use cricket parlance) and the game was called as a draw.

The MLB is the most popular and oldest baseball league, indeed, having been founded in 1876 (as the National League) it is actually the oldest professional sports league in the world (yes, football fans, we know the Football Association was around long before that, but it was fully amateur until 1886). But there are plenty of other baseball leagues both in the United States and around the world and their specific rules differ on various aspects of the game, including what to do when the teams are level after the standard number of innings. Note that the “standard” number of innings also differs between leagues, so whereas MLB matches play nine innings, some minor league baseball matches are just seven innings, for instance.

One notable diversion from the MLB model of playing to a non-tie result occurs in the most popular baseball leagues in Asia, specifically in Japan, South Korea and China. In the Nippon Professional Baseball (NPB), the KBO (South Korea) and the Chinese Professional Baseball League (CPBL), if the game is level after nine innings they will continue with further innings, but only to a maximum of 12.

If the game is level after 12 completed innings, the game will be declared a tie. In addition, there is a time limit of three and a half hours in regular-season games in the NPB, after which the game will be declared a tie if the scores are level, irrespective of the number of innings played. There are variations on these rules in these leagues in different scenarios (for example, there are no extra innings in double-header games in the KBO).

There are other variations on the tie rules when it comes to international baseball matches, those in other leagues around the world and indeed during the spring training exhibition matches in the MLB, whereby if the match is level after nine innings, it will be declared a tie.

As we have seen, the powers that be in professional baseball, and especially Major League Baseball, do not like draws. As such they do everything they can to avoid them which, in practice, is simply making the players carry on until one or other side wins. As we have seen, however, there are some instances – such as abandonments or curfews – when ties have happened in the MLB. And there are plenty of examples of ties occurring in other leagues, such as in the top Asian leagues that limit matches to 12 innings.

There doesn’t appear any likelihood of changes to the MLB’s stance on tied matches anytime soon. Perhaps someone should tell them how to add an extra column on a spreadsheet and it could save the players a lot of time and effort in the closest matches. On the other hand, there is never any chance sides will “play for a draw” as they do in some sports, so there is some logic to making it near impossible to tie as it should, in theory, encourage positive play from the teams.