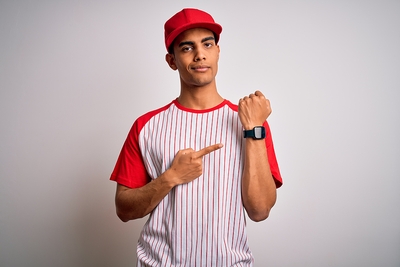 Whilst the majority of Major League Baseball (MLB) games are safely concluded after each team has batted for nine innings, which is equivalent to just over three hours of play on average, this is not always the case.

If a game is level after nine innings, meaning that both teams have the same number of runs, then extra innings are played until one team outscores the other.

There is technically no limit to the number of extra innings, meaning that games could, in theory, go on until the end of time… but that hasn’t happened yet.

The longest professional baseball game ever played lasted for a ridiculous total of 33 innings, which took eight hours and 25 minutes to finish and was contested between the Pawtucket Red Sox and the Rochester Red Wings in 1981.

What is an Inning in Baseball? 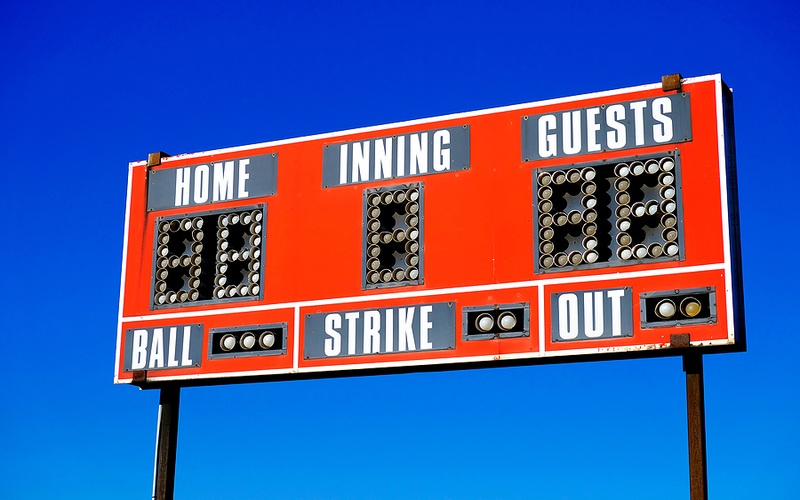 An inning in baseball is a section of play that lasts until both teams have had three outs. Innings are split into two halves, as each team bats separately, until three of their batters are got out, at which point they change sides, with the away team always batting first.

When the away team is batting, this is called the “top” half of the inning, with the home team then batting in the “bottom” half.

The time that it takes to complete each inning varies enormously, as there is no time limit, and they can therefore only end after a team registers three outs.

For example, it is possible for a pitcher to record three outs in three pitches, which would make an innings incredibly short. But it is also, in theory, possible for an innings to last for all eternity.

However, according to data from the 2019 MLB season, an innings takes an average of 20.56 minutes to complete.

How Does a Game Finish if it is Tied after Nine Innings? 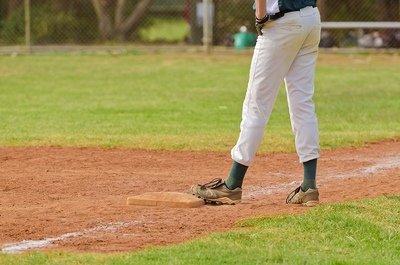 If both teams have the same number of runs at the bottom of the ninth inning, then the match will continue in a sudden-death format, until one team scores more than the other in an inning.

This can result in baseball games going on and on for more than 15 or even 20 innings, until a winner can be found.

In order to prevent games from being overly long and drawn out, the MLB decided to introduce a new rule, starting from the 2020 season.

This rule determined that a runner should be placed at second base before the start of each extra inning to speed up the process, as it would allow teams to score runs more easily and therefore finish games quicker.

Although unpopular with some baseball purists, this move was highly effective in shortening games: in 2019, 23 different games had taken at least 14 innings to complete, in 2020, the longest game across the entire season only took 13.

Has the MLB Done Anything Else to Shorten Matches? 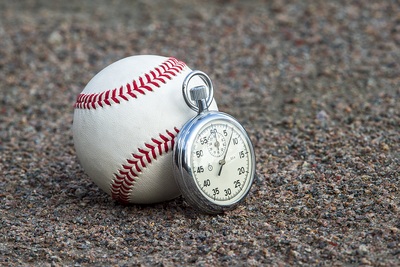 The MLB’s introduction of the second base runner rule, in 2020, to prevent games from being overly long is not an isolated decision, it instead forms part of a push in recent times to shorten baseball games, or at least to streamline them.

In 2015, they added a timer to games, which was used to track and restrict the time taken by teams between innings, the time between hitters, and the length of mound visits made by coaches.

This timer aimed to ensure that all of these processes weren’t being unnecessarily dragged out, as they aren’t exactly the most exciting aspect of the sport, especially for fans in the stadium and the vast TV audiences watching on from home, who want to see the action.

This is especially important in high-profile, rival matches, such as those between the Yankees and the Red Sox, as these games previously tended to last over four hours, in comparison to the typical three hours of any ordinary MLB game. 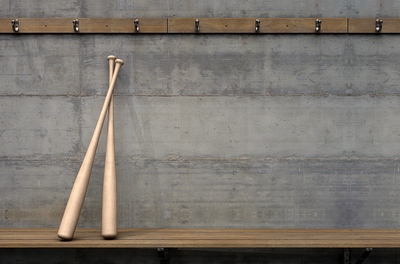 Whilst it is uncommon for baseball games not to last the full nine innings and still get a result, it does happen, and there are two different scenarios that can cause this.

Secondly, a game can also finish halfway into the ninth inning, if the home team is leading at the end of the top half, as there would then be no need for them to bat again, as the game is already done and dusted.

Does the MLB All-Star Game go to Extra Innings if it is Tied After Nine? 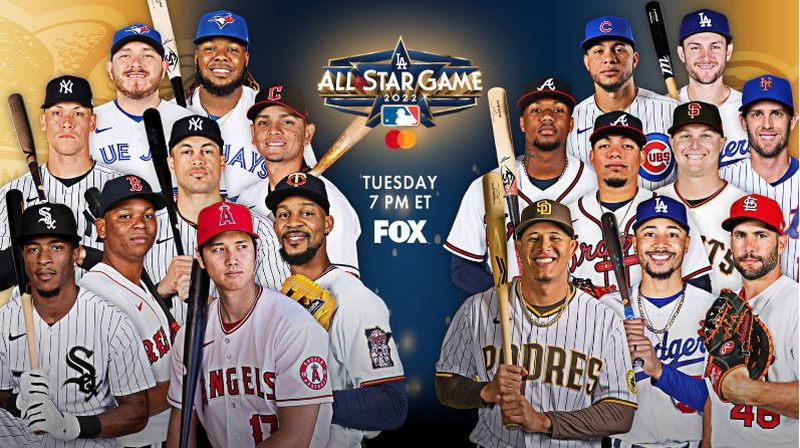 The MLB All-Star Game, which is commonly referred to as the “Midsummer Classic”, is a game contested every year between an all-star team from the American League and the National League, the two separate leagues that make up the MLB.

This is a unique fixture within the season, as the game’s starting fielders are selected by fans, and the pitchers are chosen by managers.

Whilst this game has, like any other MLB fixture, typically gone to extra innings if tied, this actually changed for the 2022 season. Instead, it was decided that the game would go to a Home Run Derby if it was tied at the bottom of the ninth.

A Home Run Derby is a competition in which players have to attempt to hit the ball out of the playing field on the fly, without the pressure of a game situation. In addition to this, the pitches are generally thrown by coaches and are purposefully slow and easy to hit, placing all the focus on simply hitting the ball as far as possible.

The fixtures in the MLB postseason, also known as the Play-Offs, follow the same rule that is used during the regular season: if tied at the bottom of the ninth, carry on.

However, there is one key distinction: Play-Off games do not use the second base runner rule that is now used in the regular MLB season.

This means that games are likely to last longer which either ramps up the excitement or simply draws out the process, depending on your stance.

Are the Same Rules Followed at Different Levels of Baseball?

Whilst we have so far focused solely on the MLB, it is also important to take a look at the different levels of the sport and analyse how they follow or differ from the top level.

To start with, let’s take a look at the level directly below the MLB: Minor League Baseball (MiLB). Minor League players are still paid to play and are therefore considered professional athletes, but there is nowhere near the same level of quality of baseball or the amount of money involved. However, the MiLB does follow the MLB when it comes down to extra innings with the Minor Leagues also adopting the second base runner rule, which can also be known as the California Tie-Breaker rule.

Collegiate baseball is, as it suggests, baseball played between students from different colleges (universities). However, whilst colleges have become key in supplying both NFL and NBA teams with athletes, they play a smaller part in developing professional baseball players, as these more commonly make the step up from the Minor Leagues. Collegiate baseball does follow the same rules as the MLB, with the only slight difference being the “mercy rule”, which is where a game ends if a team is winning by 10 or more runs after seven innings have been played, just to spare them a bit of pain.

There is one key difference between high school baseball and the MLB, other than the fact that the people playing are kids, and that is that games are shortened to just seven innings. This means that, instead of going on for over three hours, they typically last somewhere between an hour and a half and two hours. There is also a slight difference in how high school games operate if they’re tied at the bottom of the seventh: instead of immediately introducing a runner on second base, an eighth innings is played as normal, before a runner is then introduced for any further extra innings that take place. 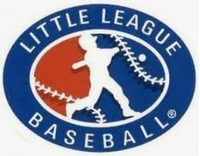 Little League baseball is an organisation that organises baseball and softball leagues for children between four and 16 years of age, both in the US and around the world. As expected, since small children are playing, these games do not last as long as MLB fixtures, with Little League games lasting just six innings. If the teams are tied after these six innings, then extra innings are played, with the California Tie-Breaker rule also used at this level.