To the uninitiated, you might think that baseball is a very straightforward sport, simply hit the ball and run to the furthest (safe) base.

It is much more complicated than this though, with a myriad of rules and special terminology involved.

We do not have time to go over them all here but we can at least cover what is meant by a ‘foul ball’.

You may think a foul ball is when the pitcher delivers a ball that is too wide or high – so basically anything outside of the strike zone.

This is not the case though, and a pitch outside of the strike zone where the batter doesn’t swing is called a “ball”.

In contrast, a foul ball can only occur when the batter makes contact with the ball.

According to Major League Baseball rules, a foul ball is a batted ball that either:

The ‘foul territory’ is the ground to the right of first base and to the left of third base (or behind the batter), as the batter is looking out at the pitch. The ground between the two lines is considered ‘fair’ territory and this is the area the batter will be aiming to strike the ball into. Should any part of the ball be touching the line, this will be considered within fair territory. It is only when the entire ball is completely over the whole line will it be judged to be in the foul territory.

It is also worth noting that it is possible, under the foul ball rules, for a ‘foul ball to spin fair’. Here, a batter will end up slicing the ball that lands in foul territory close to them, but due to the spin on the ball it curves back into play. Providing nobody touches the ball before it has re-entered the fair territory, this will allow the batter to reach first base. If a fielder reaches the ball before this point however, it is considered ‘settled’ and thus will be a foul ball. Fielders do not have to simply wait for the ball to come to a complete stop before touching a ball in foul territory.

The point above covers all situations that amount to a foul ball but there are some other caveats to be aware of:

Who Does A Foul Ball Benefit?

This entirely depends on the situation as it could be the batter or the fielding team. If a batter is zero or just one strike down, a foul ball is less than ideal for them because it will count as a strike. It is not completely bad news though as the batter will have gotten information from the delivery such as whether or not their timing was correct. It may be that it was, but they just caught the ball slightly too high or low.

Should the batter be on two strikes, then a foul ball is often welcomed because it effectively gives them another shot at hitting the ball cleanly. If they were to miss the ball completely, it would be three strikes and out, but their scuffed contact and resulting foul ball means they can try again. This is because a foul ball never counts as a strike whenever the batter is on two strikes.

When trying again, the player holding the bat also has the benefit that the pitcher will be slightly more fatigued. This increases the chance, albeit not by a large amount, of a weaker deliver that they connect with more cleanly.

As mentioned above, whenever a batter has two strikes to their name, a foul ball will not be issued as another strike, meaning they have another attempt. A third strike will, however, be issued if the ball was bunted and ends up being a foul ball. For this to happen, it must be a fully intentionally bunt, rather than a batter who has checked their swing mid-way through.

There is also what is known as a foul tip, in which a batted ball is edged behind and goes into the catcher’s glove. Providing the catcher does indeed make the catch, a strike will be added to the batter’s count regardless of how many strikes they are on.

Is There A Limit On Foul Balls? 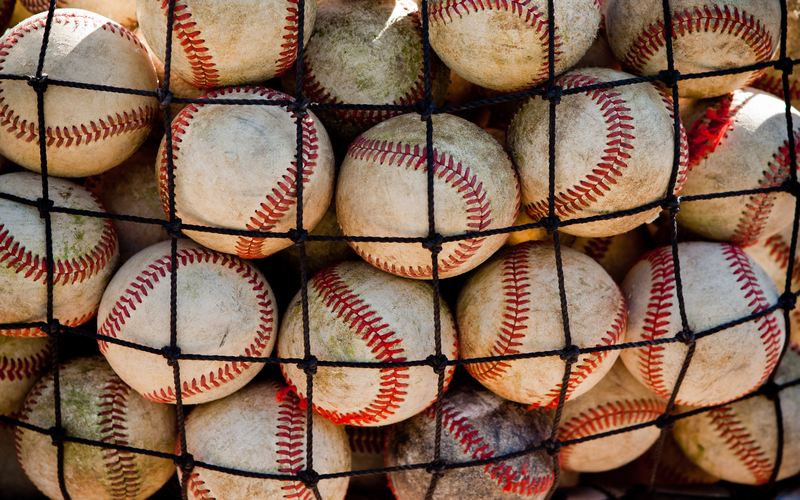 Because a foul ball does not count as strike for the batter when they already have two strikes to their name (excluding the two exceptions mentioned above) it is reasonable to wonder if there is any limit to them?

A batter can hit, whether intentionally or unintentionally, as many foul balls as they like. Obviously, should they swing and miss, they will be out so it is not the easiest tactic to pull off but it can succeed in tiring out a pitcher.

No doubt you must be wondering at this stage what the record is for number of foul balls from a single bat.

This came rather recently, back in 2018, when Brandon Belt faced 21 balls from Jamie Barria, 16 of which he fouled on. Needless to say, Barria would have been nursing a very tired shoulder after this. This broke the 20-pitch record set in 1988 involving the Astros’ Ricky Gutierrez and Bartolo Colon of the Indians, which included 14 foul balls.

Belt himself acknowledged the hypocrisy in his actions as when in field he would regularly complain about batters not hitting a fair ball. He said “When I’m in the field I hate it when a batter keeps fouling pitches off…So I basically had to apologize to everybody after that.”

Are Foul Balls Dangerous To Spectators? 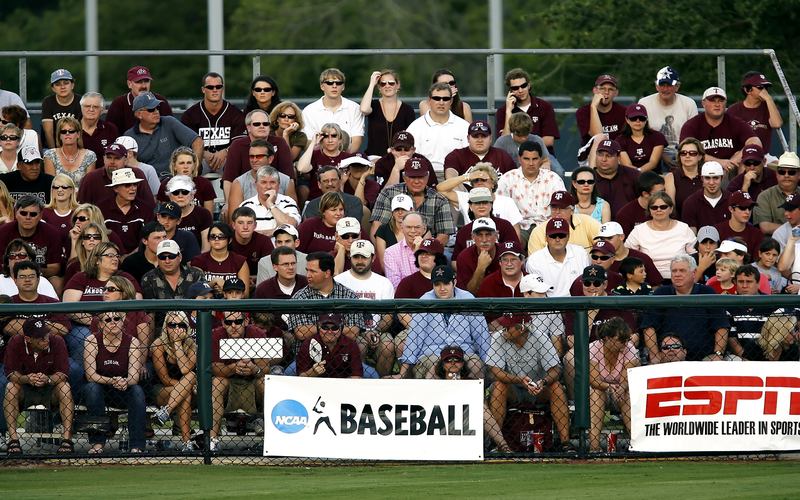 At any professional baseball stadium, behind the batter you will find a large net that will protect the fans from any wild throws or sliced (behind) hits that can come at real pace. This home plate coverage is the minimum requirement at any park hosting professional baseball but in recent years there has been an effort to extend the protection further.

For anyone that watches cricket, you may question why this is necessary given that fans of the sport regularly catch sixes that are fired into the crowd. In baseball though, foul balls are a massive issue. Between 2012 and 2019, there were 808 reported injuries to fans due to foul balls. There was even a death in 2018 when a grandmother was hit in the head at the Dodgers Stadium in Los Angeles.

Due to mounting public pressure to improve the situation, baseball commissioner Rob Mansfred said that from 2020, every MLB team would expand their netting to protect fans. He did, however, add that it would not be possible to provide netting all the way to the foul poles across all ballparks, due to the design of some stadiums. Indeed, a report from Sports Illustrated in 2021 found that only six big-league parks had fully extended netting, meaning that most fans remained at risk, albeit a lower one than before.

It seems the main opposition to extended netting from people within the sport is fear it will ruin the spectators’ view, as though this is more important than their safety. Clubs can be of this opinion though because under the ‘Baseball Rule’ in American tort law, a baseball team cannot be held liable for injuries suffered by a spectator from a foul ball. So, every time a fan winds up with a huge medical bill after being struck by a foul hit baseball, the team holding the match do not have to pay out a cent.

Are Foul Balls Good For The Game? 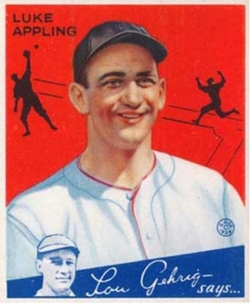 During his playing days Luke Apping was something of a king of hitting a foul ball. He was an excellent better by all accounts but was best know for his long stints with the bat in his hand. He would regularly foul off eight, 10, 12 pitches just waiting for the right ball and causing the pitcher to fatigue. This would regularly wind up pitchers and in one case, Dizzy Trout, following around a dozen foul balls, threw his glove at Appling and told him “let’s see you foul that!”.

Foul balls certainly aided Appling as he would so often face throws from tired pitchers. Hitting them for a home run was far from his speciality but he was extremely difficult to strike out. Even he admitted though that his slow approach made himself unpopular with the fans. He could stand in bat for up to 10 minutes at a time, a fascinating sight as a one-off but something that becomes tiresome as a regular addition to a game.

Ultimately, Appling, better than anyone perhaps, highlights the fact that while foul balls may be advantageous for the batting team, they do not make for entertaining baseball. Of course, it is not always easy to deliberately foul a ball and the batter must also choose which is then the right ball to try and hit. Most fans seem happy enough with the current rule, though there are some who would prefer a limit on the number of foul balls that can be hit when a batter is on two strikes.