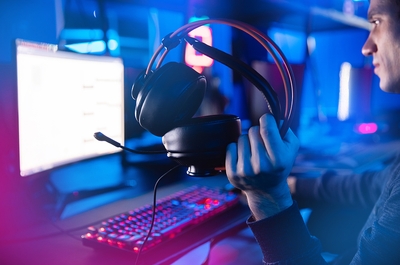 The terms used in esports can sometimes be confusing, given that esports is a relatively new phenomenon.

Starting off with small beginnings and developing within something of a niche community allowed for the development of jargonised terms and acronyms that are greatly confusing to those outside these communities.

However, this article aims to support the uninitiated and explain exactly what gamers are talking about when mentioning certain acronyms and words whilst discussing their video game of choice.

Sometimes in the gaming community, players might consider the title of games they play as being too long to put into an everyday conversation, so they tend to shorten game titles into abbreviations. Provided below are just some of the most popular games currently abbreviated by many gamers.

CS:GO is a multiplayer FPS developed by Valve and is the fourth game in the series. The game sees two teams named as terrorists and counter-terrorists battle against each other to achieve objectives such as to plant a bomb as a terrorist, or to defuse the bomb as a counter-terrorist. The game also includes a battle royale mode.

Massively popular amongst the esports community, the professional scene has an array of leagues and tournaments, including Valve-sponsored ‘Major Championships’. Esports team Astralis are often regarded as one of the greatest CS:GO teams of all time, having won four major championships at the time of writing.

DOTA: Defence of the Ancients

DOTA is a multiplayer online battle arena where two teams of five players aim to destroy an opponent’s heavily guarded base, whilst defending their own team’s base. Beginning life as a community-created mod for the game Warcraft III: Reign of Chaos, the mod’s popularity led Valve to acquire the intellectual property of the mod, as well as hire one of the mod’s leading designers, a man under the pseudonym IceFrog.

2013 saw Valve develop and publish a sequel to its predecessor, releasing Dota 2. Since its release, Dota has developed an extensive esports scene. Tournaments include the Valve-managed ‘Dota Pro Circuit’, as well as a World Championship event ‘The International’. Dota events can often see viewing figures within the millions, as well as being live-streamed on Twitch, and TV channels such as ESPN and BBC Three have broadcast Dota matches in light of its popularity.

A battle royale video game where 100 players parachute onto an island, scavenge for weapons and equipment with the aim of killing their opponents, whilst avoiding being killed themselves.

The playing area slowly becomes smaller and smaller as the game continues, forcing players to get closer and closer together so that avoiding combat is not an option. The winner is the last person alive on the island, who will be greeted with the famous ‘Winner winner chicken dinner’ phrase.

Its esports scene includes the PUBG Global Invitational and the PUBG Continental Series.

A first-person shooter franchise that was first published in 2003 by Activision.

Verified by the Guinness World Records as being the best-selling first-person shooter series of all time, its popularity translates to a highly active esports scene.

An annual ‘Call of Duty League Championship’ operated by Activision determines the best player in the world at CoD, with viewing figures often averaging around 100,000.

A MOBA-developed game that is published by Riot Games, with inspiration arising from Warcraft III’s DOTA mod (modification). The game sees two teams of five players battling against each other, defending their half of the map whilst attacking the opposition’s half. It’s claimed that LoL is the world’s largest esports game with there being a global span of 12 regional leagues, including the ‘LoL European Championship’ and the ‘LoL Japan League’. Each season culminates with the LoL World Championship.

LoL tournaments often see high viewing figures, with it reported that the 2019 and 2020 ‘LoL World Championships’ saw 44 and 45 million viewers respectively. Its high level of public interest has led to the consideration of including LoL as an Olympic event, whilst the 2022 Asian Games will include League of Legends as a medal event.

Formerly known as Strike of Kings, AoV is a MOBA game where the game’s most popular mode, ‘Grand Battle’, sees two teams of five aiming to destroy their enemy’s turrets on the map whilst securing objectives such as killing an ‘Abyssal Dragon’.

Its esports scene includes two annual world championships, the AoV International Championship (AIC) and AoV World Cup, and like LoL, AoV is set to be a medal event during the 2022 Asian Games.

A first-person shooter that was developed and published by Ubisoft.

Each player controls either an attacker or a defender and must achieve certain objectives, i.e. rescuing a hostage, defusing a bomb or securing a particular area of the map.

Its current esports scene includes a ‘Rainbow Six World Cup’ and a ‘Six Invitational’ which gathers the game’s best players from around the world, alongside having several major leagues based in various global regions.

An MMORPG game that was released by Blizzard Entertainment in 2004.

Despite being one of the most popular MMORPG’s, it is comparatively small compared to the likes of LoL and CoD.

An annual ‘WoW Arena World Championship’ indicates the presence of an esports scene, but peak viewing figures are typically between 20,000 and 40,000.

A Japanese competitive fighting game developed and published by Capcom where players use a variety of attacks and special abilities to knock out their opponent. First created in 1987, Street Fighter has since become one of the highest-grossing video game franchises of all time.

There are various competitions for the game such as the Capcom Cup and it has a billing at the Evolution Championship series. Six-time EVO champion Daigo Umehara is often regarded as the best Street Fighter player of all time.

A fighting game published by Nintendo and developed by Bandai Namco. Players take control and fight playing as characters typically associated with Nintendo, i.e. Mario, Donkey Kong, and others, although characters such as Pac-Man and Minecraft’s Steve can also be used.

The various events include an annual ‘Super Smash Con’ that is set to return in 2022 after two years of cancellation, and it has a billing at the annual Evolution Championship Series alongside other fighting games such as Street Fighter and Mortal Kombat.

Acronyms For Types of Games 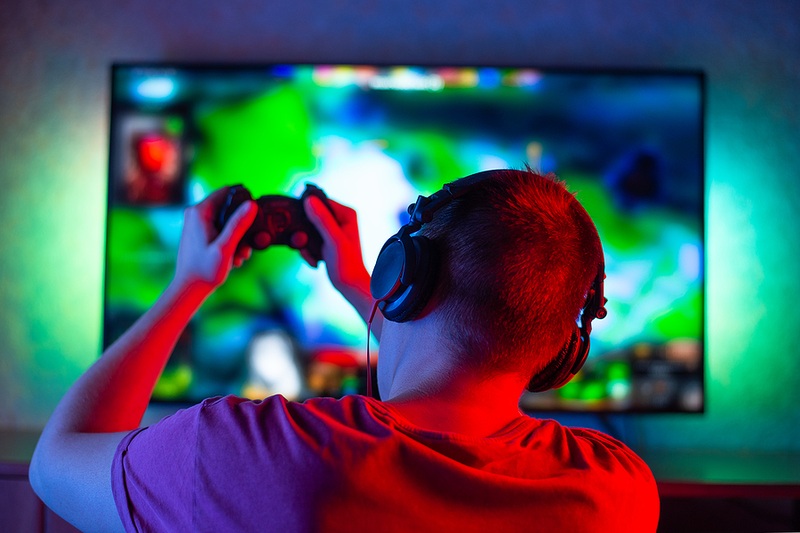 Most video games and esports don’t fall under one type of game, and instead can be divided into various subcategories such as the genre of game it relates to. Listed below are just some of the ways certain game types have been abbreviated.

Free to play games are games a publisher provides entirely for free, with the option of additional in-game purchases that enhance the in-game experience. An example is seen in Fortnite, which is free to play but players have an option to purchase different in-game outfits referred to as ‘skins’.

A combat-based game that is viewed through the eyes of the character being controlled by the player, with the focus centred on the gun being used by the character. Examples include games such as CoD and CS:GO.

Single-player game where players immerse themselves into the role of a character. Typically adventure games using character progression, i.e. The Witcher and Skyrim.

Evolution of the RPG, but the difference is that a player shares a vast, open world online with other people around the world. Games of this type are typically cooperative, whilst also providing a player-versus-player (PvP) component. Examples include World of Warcraft and Elder Scrolls Online.

A team-based strategy game where two teams compete against each other on a predefined battlefield. Fast-paced and team-oriented, with each player taking on a specific role, the central objective is to destroy the enemy base. Examples include Dota and League of Legends.

In these types of games, players control entire armies and have complete oversight of the map via a bird’s eye view. Games in this category include Star Craft 2 and Warcraft 3.

A game where players collect, trade and battle through the use of a vast range of strategies and card combinations. An example is Hearthstone.

Somewhat similar to an FPS, however the player’s character is visible on-screen during gameplay. Examples include Gears of War and Fortnite Battle Royale.

When communicating, players might use certain jargon which other players might not understand; listed below are just some of these terms which also have their meanings defined.

Gamers will often come across abbreviations within the games they play, and occasionally these acronyms may cause confusion. Provided below are just some of these in-game acronyms that players will come across. 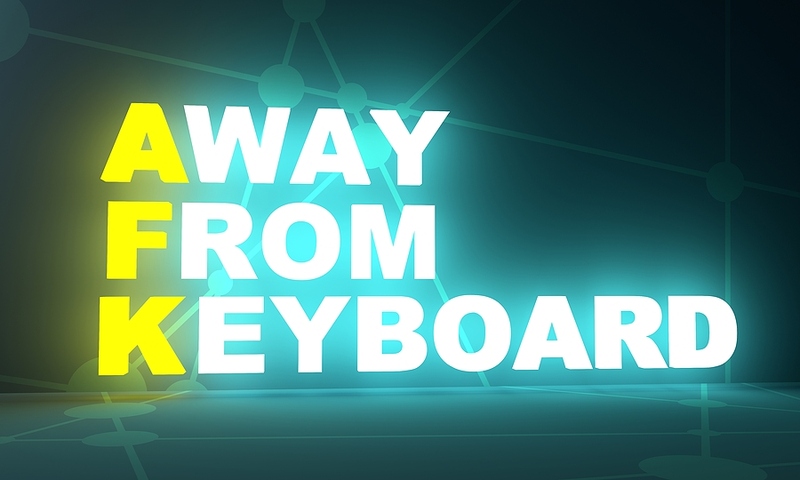