Across almost all sports, the safety of the competitors is always of paramount importance and Formula 1 is no exception.

In fact, it is one of the sports in which safety is more of a concern than most.

Driving cars that exceed 200mph certainly poses its risks and things can go wrong whether it is two cars colliding or the occurrence of a major mechanical failure.

Although some problems do not require much in the way of intervention, there are times when the safety car needs to be employed to ensure rider safety.

What Is A Safety Car And What Is Its Purpose? 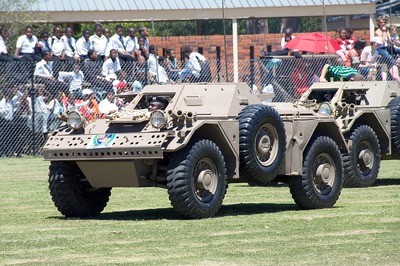 When thinking of the term ‘safety car’ you might think of the reinforced, bullet-proof car with run-flat tires which is used to ferry presidents of the United States or A-list celebs. In Formula 1 though, the safety car itself is not especially ‘safe’; instead, the name refers to the purpose it serves. The actual manufacturer and model of the safety car are liable to change, as we will discuss later on, but generally speaking, it is simply a road-legal car, often a very quick one.

Although the make/model of the car has changed over time, the purpose of the safety car has remained constant. Its job is to head out on the track and then dictate the speed that all the F1 cars should travel at. As no unlapped car is permitted to overtake the safety car, they must all stay behind it and this inevitably means going much slower than they normally would.

Only drivers that have been lapped can pass the safety car and join the back of the queue. Whether lapped or unlapped, there can be no jockeying for position behind the safety car, helping to bring a certain calmness to proceedings. Cars can, however, make up any distance on the car in front, providing they do not overtake them until the safety car pulls back into the pit lane and the circuit green lights appear.

Reasons The Safety Car Is Deployed In Formula 1

Though we know the purpose of the safety car, let’s look at some of the most common reasons for the safety car to be deployed in Formula 1:

That was Cornelius ‘Neil’ Horan, a priest (now stripped of the title) who wanted to share his belief that the end days were coming.

What Impact Does The Safety Car Have? 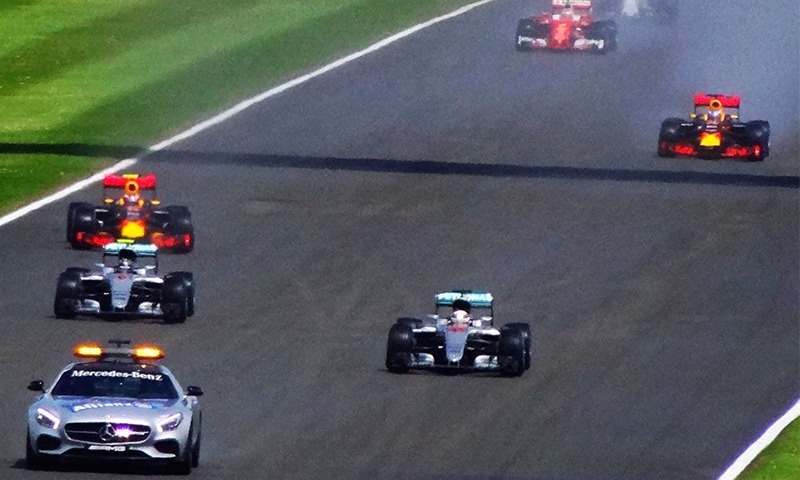 The purpose of the safety car, as we have established, is to help keep drivers safe but this is not the only reason it is significant. By driving to the front of the pack and slowing every driver down, it bunches cars together. So, if a driver was enjoying a healthy gap over the car behind, this is something the safety car would almost entirely wipe out. It is also has a big impact on pit strategy as in many situations with a safety car, a driver can head into the pits without losing much, or any ground. This is either because all/most drivers end up pitting, or because after exiting the pits, cars can play catch-up. A driver may end up a few positions back, if the cars behind them do not pit, but the actual time gap will remain small.

Anyone who has recently pitted, prior to the safety car deployment, ends up at a disadvantage because their visit to see the mechanics ended up costing them a lot more ground. The introduction of the safety car can also put the driver in first place in a tricky situation. If the leader pits and everyone else follows, this is fine but if the leader pits and the cars behind do not, they can end up slipping far down the order in exchange for fresher tyres. This could end up being the correct strategy, but the requirement to be the one who blinks first can put the pace-setter in an awkward spot.

Origins of the Safety Car

The 1973 Canadian Grand Prix was when a safety car was first used in F1, albeit in a non-official capacity. Following a collision between François Cevert and Jody Scheckter on the 32nd lap, in extremely wet conditions, a Porsche 914 was deployed, driven by former F1 privateer Eppie Wietzes. Unfortunately, Wietzes made a real hash of things and ended up positioning himself in front of the wrong driver. His failure to head to the front of the pack allowed the leading competitors to gain a full lap on the rest of the field. One of the drivers to benefit from this, Peter Revson, ended up winning the race and he was just one of four drivers not to be lapped.

It was a long time after this that safety cars were officially introduced into the sport. Their inaugural season came in 1993 following successful trials in France and Great Britain the previous season. During its first official year in action, the safety car was deployed twice, first in Brazil and then in Great Britain. By modern standards, this is an extremely quiet year for the safety car which has grown to become a much more integral part of the sport. The physical safety car appeared on 20 separate occasions in the 2020 season and 16 times the year before.

The safety car is not only instantly recognisable whenever on the track because it does not resemble an F1 car, but also because it has orange lights fixed on the roof. The lights have not always been orange, mind you. In the case of the Lamborghini Countach, which was never deployed for the three races it was on call for, its lights resembled those of a police car. More modern iterations of the safety car have also been supplied with a ‘safety car’ decal as well as other logos. During the 2020 season, for example, the safety cars featured a rainbow accompanied by the phrase ‘We Race As One’.

As for the car itself, Mercedes are responsible for the bulk of safety cars over the years. None of them has appeared more times than the AMG GT R model although the SLS AMG, used between 2010 and 2014, had covered more laps at the time of writing. In the 2021 Bahrain Grand Prix, the Aston Martin Vantage became just the seventh non-Mercedes safety car to make its way onto the track during a race. The six before it, include the Porsche 914, Ford Escort RS Cosworth, Fiat Tempra 16V, Opel Vectra, Renault Clio and Porsche 993, all of which featured just once. As you can see, there is quite the mix in pedigree here with the Tempra being an especially unglamorous choice.

In addition to these six, there are a small number of cars that have been allocated as safety cars but were not called upon. The aforementioned Lamborghini Countach is one and the Lamborghini Diablo another. You also have the Porsche 911 Turbo and the Honda Prelude, although the latter did at least appear for the formation lap.

Who Drives the Safety Car?

There have been a few different drivers in the safety car hot seat with the first official driver being Mark Goddard. Since the turn of the century though, Bernd Mayländer has taken control of every safety car, with the exception of Marcel Fassler’s sole appearance in 2001 and Damien Faulkner’s in 2002. Mayländer was not previously a Formula 1 driver but did win the 24 Hours Nürburgring in 2000 and competed in Formula Ford.

Can You Bet On the Safety Car? 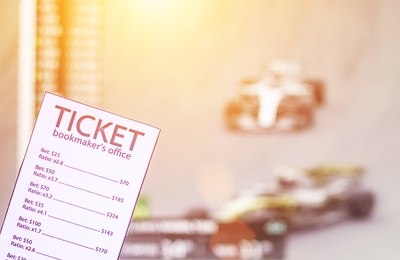 While far from the most popular F1 betting market, the safety car is absolutely something you can bet on. You are simply betting on whether or not the physical safety car will be used at any point in the race – not that it might win! It will be considered used if Race Control signals it to join the track.

The odds for this can vary based on a number of factors so do not expect to see the same price week on week. To give you a general idea though, for the Qatar Grand Prix we could back ‘Yes’ at 1/2 and ‘No’ at 6/4. Note that the appearance of the virtual safety car (VSC) will not count for the purposes of this bet. If you do want to bet on the VSC, this is something some bookmakers offer as an entirely separate market.

As you can see from the odds provided above, the safety car being utilised is very much a common sight in Formula 1. If you are considering dipping into the market yourself, there are a few things to consider. Firstly, we would recommend looking into past races at that particular track, as some are inherently more accident-inducing than others. Weather conditions are also key as the safety car is much more likely to appear when things are wet. These are the two main considerations but you may also want to explore if accidents are more likely with rookie/stand-in drivers for example.

What Is The Virtual Safety Car? 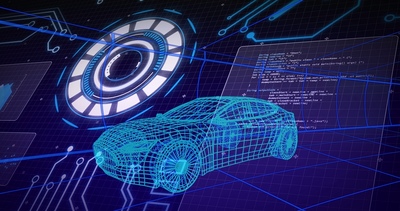 As an alternative to deploying the physical safety car, it is possible for the VSC to be used instead.

It is something that made its first F1 appearance in the 2015 Monaco Grand Prix following a crash involving Max Verstappen.

As the name suggests, the VSC does not involve a physical car and simply appears on drivers’ steering displays.

It works by telling drivers how ahead/behind they are of the virtual safety car every 50m, allowing them to adjust their speed accordingly.

Drivers need to fall behind the VSC at least once in every marshalling sector.

Typically this will slow drivers down by around 30% and in doing, so will maintain the gaps that previously existed between cars.