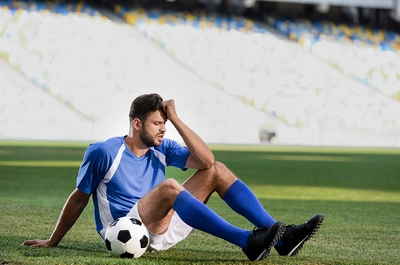 When betting, there are few feelings worse than celebrating a big win, only to realise your bet was not actually a winner at all. Most often this happens because of a failure to understand the rules surrounding the bet, such as how own goals are treated.

Bookies generally make the rules regarding own goals very clear but it does mean trawling through a seemingly endless amount of betting terms and conditions.

To save you the hassle of having to do this monotonous task yourself, we will give you a complete rundown as to how own goals work in football bets.

By the end of the article, you will have a full understanding of when own goals have an impact on your bet and when they do not.

When Do Own Goals Count In Betting? 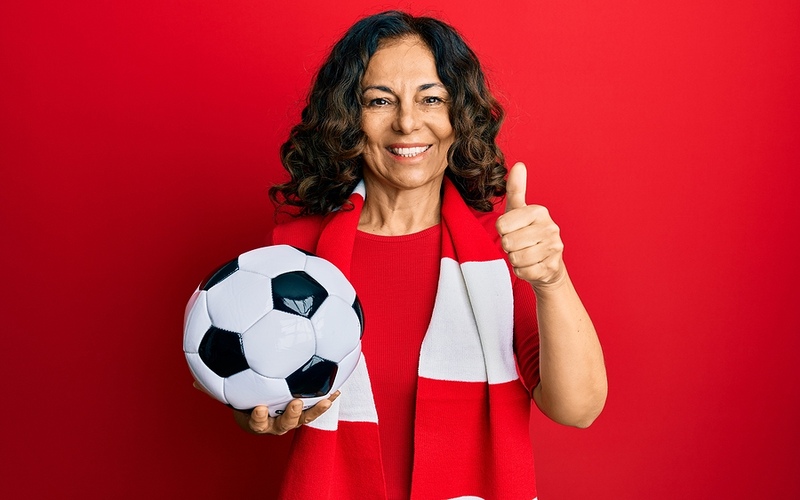 For the majority of betting markets, own goals are treated just like any other goal. To help explain this a little more easily, imagine you had placed some bets on Liverpool’s 3-2 victory over QPR during the 2014/15 season. In total the match saw three own goals, two from QPR (Richard Dunne and Steven Caulker) and one from Liverpool (Steven Gerrard).

Had you bet on over 4.5 goals, this would be a winning bet because for this market an own goal is still a perfectly valid goal. Similarly, if you had bet on Liverpool to score over 2.5 goals then this would have been a winner too. The fact that QPR players bagged two of their goals is completely irrelevant when betting in the team goal market. Team to score first? You guessed it, that was Liverpool even though it was QPR’s Dunne who prodded into his own net.

In almost all cases, if the market itself is not interested in the individual scorer, then whether it is an own goal or a normal goal has no bearing. Time of first goal? As this purely cares about when the ball first crosses the goal line, own goals very much count. In the above example, a successful bet would have been between 60-70 minutes or before 70 minutes, and so on. Total goal minutes, a market that adds up the time of all the goals scored in a match does not discriminate between own goals and normal goals either. If a match sees just two own goals, one scored after 50 minutes and the other 80, the total goal minutes is 130, not 0.

When Don’t Own Goals Count In Betting? 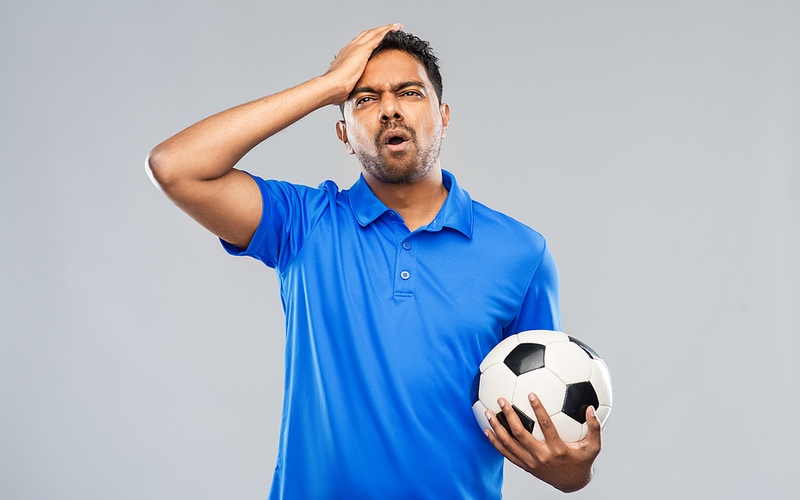 As explained above, when betting on a team or match market, for example:

Then an own goal is treated no differently to any other and you are free to celebrate a defender’s howler just as much as a striker’s neat finish. For markets that involve an individual scorer, however, the situation is rather different. With these what you will find that any own goal is simply ignored, treated as though it did not exist.

If we stick with the QPR versus Liverpool game mentioned above, if you had bravely put a first goalscorer bet on Richard Dunne, this would not have returned anything. Own goals, for the purposes of betting, are never considered ‘actual’ goals so do not think about placing goalscorer bets on clumsy defenders hoping to cash in if they score in their own net. How about if you bet on Eduardo Vargas as first scorer? This would have indeed been a winner because the earlier own goal is ignored.

Similarly, for a last goalscorer bet, the winning selection was Phillipe Coutinho rather than Steven Caulker as he was the last player to register a goal at the right end of the pitch. Win only bets on first and last goalscorers are not the only two markets that discount own goals though.

To look at the others, it will help to use a fresh example, this time a Euro 2020 group stage game between Portugal and Germany.

For bookies that offer it, an each way bet on a first goalscorer typically covers the first five goals at 1/3 odds (though the terms and rules will vary from bookie to bookie). Assuming the each way portion of the bet is paid out if your player scores one (or more) of the first five goals, had you backed Diogo Jota each way, you would have scored a net win; this is because although he was the sixth goalscorer, with own goals ignored (as they are in individual scorer markets), his goal was actually the fourth. The win portion of the bet would lose as teammate Cristiano Ronaldo netted first but you would receive a 1/3 payout for the place portion of the bet under these terms.

Own goals, while excluded for the purposes of player markets, do still count for team totals though. This is important to know when placing a bet such as a first goalscorer wincast as we will now highlight. Staying with Euro 2020, let’s look at Slovakia’s victory over Poland.

Had you happened to dive into the ‘first’ assist market for this game, be aware that as an individual player market, own goals once again do not count. In this game, the own goal came about as Robert Mak’s effort rebounded off the post, hit Szczesny in the back and then went in. Although he played a huge role in the goal, effectively assisting it, the bookies do not see it that way. Instead, the first assist went to Maciej Rybus who set up Karol Linetty.

We’ve almost covered all main markets now but before finishing we wanted to supply you with an instance of a game settled purely by an own goal. Once again, this was at the own-goal plagued tournament of Euro 2020.

If you had placed a first or last goalscorer bet for this match you would not get your money back because ‘no goalscorer’ is an option for these markets. For a scorecast or wincast bet, however, you would never have had the option to bet on ‘France to win and no goalscorer’ as the bet requires you to pick a scorer. Therefore, in games entirely consisting of own goals, such bets will be paid out as though it was a single on the match result/score with the goalscorer element voided. This will reduce your payout significantly but will ensure you still get a small net win.

No Goalscorer And Own Goals

Note that because own goals do not count for a no goalscorer bet, shrewd punters who expect a 0-0 draw will always use this market rather than backing 0-0 in the correct score market (at least when the odds are the same or very close, as they often are). This is because a no goalscorer bet would still win whatever the score of the match was as long as the only goals scored were own goals. In contrast, a correct score 0-0 bet would lose if there were one or more goals in the game, even if the only goals were own goals.

Who Decides If It Is An Own Goal 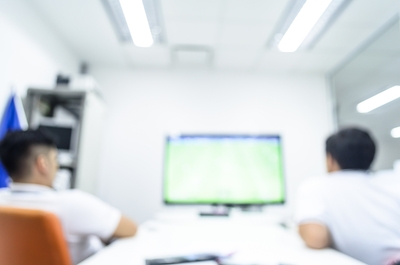 While some own goals are completely indisputable, there are others that could go either way. This usually occurs when a striker has a shot, it takes a significant deflection, then goes in. To ensure no accusations of foul play, this is not something the bookmakers ever determine themselves. Instead, each competition will have some figure, or several figures in charge to make a final decision of what is the ‘official’ call.

In the 2-2 clash between Leicester City and Man Utd in 2020, the final goal was initially thought to be Jamie Vardy’s, but upon closer inspection it appeared his shot may have been just heading wide until it hit Axel Tuanzebe and deflected in. As such, the Premier League’s Goal Accreditation Panel ruled that it would go down as a Tuanzebe own goal.

The panel’s rulings can often come under fire due to the impact they can have on bets. This borderline case for instance would have cost anyone who had money on Jamie Vardy to score last, or to score next when the score was at 2-1.

It is possible, albeit rare, for these panels to overrule their initial decision upon appeal. This happened in the 2020/21 Premier League season when Manchester United’s second goal was ruled to be a Davy Propper own goal but the Red Devils thought Scott McTominay should have it. Three days after the match, the Premier League’s Goal Accreditation Appeals Panel confirmed that that goal would be awarded to the Scotsman. All bets had long been settled by this point though so tough luck if you had a McTominay/United wincast.