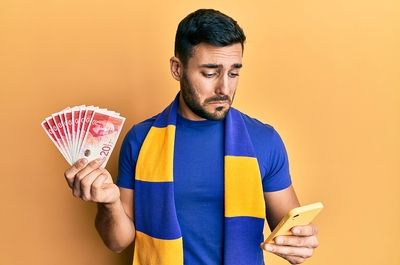 Betting on games involving your own football team is something that divides opinion.

Some punters will simply never bet on any games involving the side they support. Others will always blindly back their side no matter what, in every single game they play. Whilst others will have a bet on their own team with what they believe is a cool head and punter’s brain, only when they believe they offer genuine value.

Then there are yet other football fans who do something highly controversial: they actively bet against the side they support and who they want to win.

Here we focus on that latter strategy and ask whether it is wrong to bet on your own team to lose. We’ll also look at why people might choose to do it and what other similar and related options there are available to punters.

Is Betting On Your Own Team To Lose Wrong? 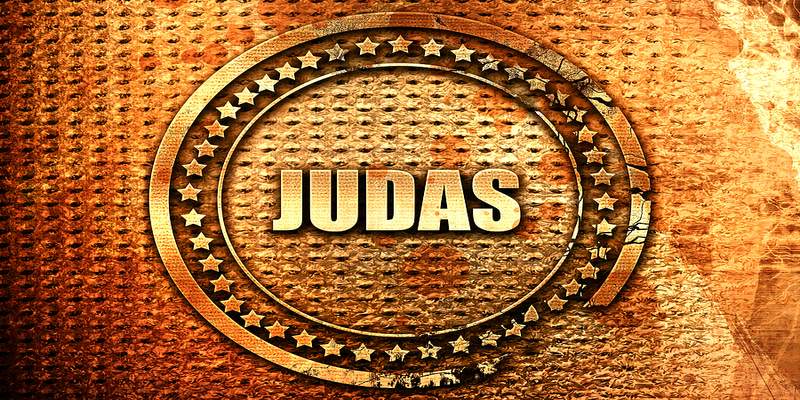 Well, unless you are a professional footballer or otherwise connected to the game in some way that prohibits you from betting on the game, who is to say that any bet you place is “wrong”? It might be a bad bet, offering terrible value, with little chance of winning and at odds that most people wouldn’t touch with a barge pole. But that is not to say you were wrong to place it.

Some football purists (that’s a nice way to put it, some might call them crazy obsessives whose mindset hasn’t developed past adolescence) would say it is virtually blasphemy to back against the club you follow. But our betting church is far broader. In short, we say back whatever takes your fancy.

In many ways betting on games involving your own team makes perfect sense because they are almost certainly the matches about which you are best informed. When it comes to assessing the merits of a clash and where the value lies, knowledge is key. However, few real fans are able to put aside their bias and support and assess the odds completely impartially. Whilst you might know that three of the first team are carrying knocks, the striker is in terrible form and the captain is unsettled after a failed move to a bigger side, that is no use if your heart leads your head.

If you can disinterestedly use your superior knowledge then we certainly do not advise against betting for, or against, the club you support. However, as we have said, there are some fans who actually bet against their team regularly, irrespective of the opponent, the odds or the perceived value. Many do so precisely because they cannot put aside their partisanship.

Betting Against Your Team As A Hedge 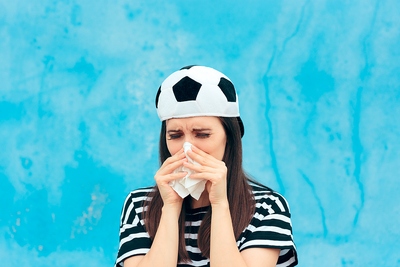 The term “hedging your bets” typically refers to a situation where your bets are structured so that you win no matter what the result, or at least that losses from an initial bet are minimised by a subsequent one. But what many fans do is emotional hedging. So invested (in terms of their own feelings and passion rather than money) are they in their own club, that the thought of losing is just too much to handle.

So to offset the psychological impact and pain of defeat, they bet against their own side to hedge their bets and create a win/win situation. If their team wins, they are happy, of course, but if they don’t, the frustration, anger, sadness, bitterness and downright despair they might feel is at least partially offset by landing a winning bet and making a few quid to commiserate in the pub (please drink, gamble and live responsibly).

We actually think that makes a lot of sense and even a small win does serve to soften the blow, whilst still allowing you to celebrate fully and without ambiguity or ambivalence when your club wins. Of course, this approach may not be for everyone but if you’re intrigued, what is the best strategy?

Strategy For Betting Against Your Own Team 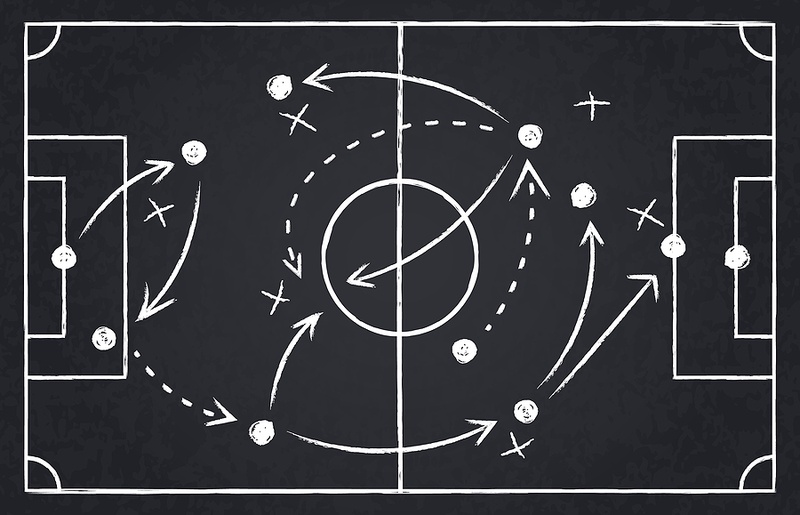 There are many different options and much will depend on the value you put on a pound in the bank versus a point or three for your side. The more casual fan may need only the smallest of wins to offset a defeat and may feel that a draw is a decent result. In contrast, a true die-hard, whose whole week can be ruined by a bad result and for whom a draw is definitely a case of two points lost, may feel that they need a bigger win to soften the agony of defeat. Equally the joy a hardcore fan gets from their side winning three points will mean they are probably happy to stomach a bigger financial loss too, enabling them to generate these bigger wins should things go pear-shaped on the pitch.

Aside from what level of emotional insurance you want, it is also important to consider when you want to make your bets and in what games. Some punters prefer a blanket approach, always betting against their side. Others will only make a bet if and when their side goes in front. If your side takes the lead the odds on the opponent will typically be quite large. This makes the bet attractive because the upside from a winning bet is larger, whilst the emotional downside is likely to be heavier too because if your side does not win then they will have thrown away a lead.

One particularly fearful Fulham fan known to us only backs the opposition should the Cottagers go two goals to the good. Of course, this scenario is unlikely to pay dividends very often. Fulham do not go two goals ahead all that often in the first place, and when they do it is unlikely they will go on to lose (or draw, depending on what bet is made). But in many ways that is the point, because the sheer improbability of such a scenario is partly why it hurts a fan so much when it happens, whilst the high in-play odds make for a decent payout. 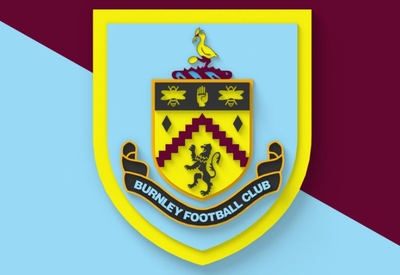 As well as whether or not you place your bet pre-match or in-play, dependent on the score, there is the issue of which games to hedge in. Some punters opt to back against their side when they genuinely feel they have no hope of winning. For example, a fan of Burnley may decide that a trip to Manchester City is a stone-cold banker of a loss. At the time of writing City have beaten the Clarets 5-0 in four consecutive games at the Etihad and overall have won 12 of the last 13 meetings between the two by an aggregate of 42-5. It is therefore easy to see why a Burnley supporter might not exactly be full of belief.

Of course, the downside to this approach is that the odds on City will mean that a sizeable stake would be needed to provide much in the way of financial comfort. If we assume City are priced at odds of 1/5, which is not unreasonable, a fairly hefty bet of £20 would yield a £4 profit, enough, we venture, for no more than two pints, even in Burnley.

The other approach is to view such games as a free hit. If you are expecting to lose, there is no real pain or upset when the inevitable happens. Far more painful is a defeat in a game you expected to win. Backing the opponent in this situation may be wiser for many fans because not only would a defeat hurt more, it would offer far more rewarding odds on the other side.

What Market To Use

The final decision is about what you want to hedge against and essentially this means do you want to bet on the opponent to win, or your own side not to win. Would you be happy with a draw, or would that be viewed as a poor result that needed softening by the pecuniary succour of a winning bet? Again, this will usually be a personal decision and may depend on the opponent. Once again, in a clash with a superior side, you may well feel a draw is a decent result and so be happy simply to back the opposition for the win.

In contrast, if you are expecting to take all three points, hedging in such a way that both the draw and a loss give you some cash is probably wisest. You can, of course, be even more sophisticated in your staking so that a draw delivers a small win whilst a loss for your own team delivers a larger one.

If you are only wanting to provide some insurance if your team loses then the standard match odds is almost certainly going to be the best and simplest option. If you want to cover the draw too you have more options but, for simplicity and value, the Asian handicap +0.5 market will probably be best. Effectively this means you are betting on the opposition to win with a 0.5 goal advantage. In other words, the bet wins if they draw or win. The double chance draw/win market is fundamentally the same but sometimes the odds vary between the two (with the AH option generally being better).

For the more nuanced approach, we mentioned you could place one stake on the draw and then another stake on the other team. The odds dictate what sort of bets are needed in order to deliver the returns you are after from each outcome. As an alternative to all this, you could use a betting exchange which would give you the option to back or lay all three potential outcomes or some combination of them.