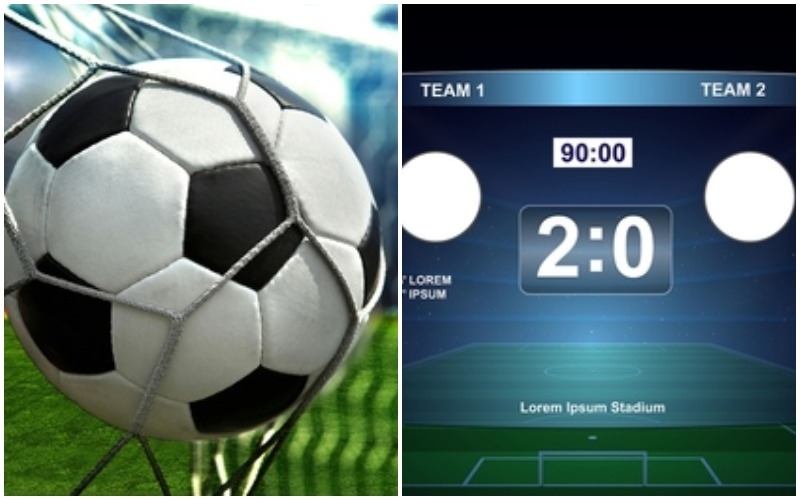 The current trend in bookmaking is to offer punters as much choice as possible and, where possible, put them in charge. The best bookmakers have worked hard to provide a number of “Request A Bets” and other specials which combine multiple outcomes into one, personalised bet.

Whilst extra choice is always a good thing, it’s not a new development. Scorecasts first of all and subsequently wincasts each provide punters with a large number of options and have been around for a long time.

They can be a little confusing to those who haven’t used them before, but once you understand how they work the chances to win are great. Best of all, when you do call things right on this type of bet, the rewards can be huge.

Scorecasts are a combination bet in which you predict which player will score the game’s first goal and what the final score will be. As the odds offered in First Goalscorer and Correct Score markets are generally big (at least by the standards of many football betting markets) combining them into one single bet provides some very tempting betting options.

Backing a winner in the Scorecast market is far from easy and things are made a little more difficult by the market rules. In the First Goalscorer market, bets on players who are subbed onto the pitch after the first goal is scored are made void. The same approach is taken with Scorecasts. Note though, that doesn’t mean the full bet is void. Instead, bets are settled on the Correct Score portion of the bet only.

Whilst this can seem a negative if your player scores soon after coming on, in reality this is actually quite beneficial for the punter. Despite your player not scoring the first goal, rather than losing your wager and stake entirely, you simply have the bet voided.

Another important rule from the First Goalscorer portion of the bet is that own goals don’t count. Take an example in which you back Cristiano Ronaldo to score first and Juventus to win 2-0. Your bet will be settled as a winner if Juventus win 2-0, the first goal is scored via an own goal, and Ronaldo scores the second goal.

One more thing to note is that some bookmakers will also offer Anytime Scorecast markets. In these markets you still need to predict the correct score but the goalscorer part of the bet is settled as a winner should the player score at any time during the match. Therefore, goalscorer bets are only made void if the player you back plays no part in the match at all. Should your man – or woman – come off the bench in the 98th minute, giving them virtually no chance of scoring, your entire bet will be a loser (assuming they don’t somehow manage to notch late, late in the game).

Yet another option within this genre of bets is the first half scorecast which is offered by some online football bookies. With this wager you are trying to predict the first scorer and the correct score at the break.

Wincast markets differ from Scorecasts in that bets on a player scoring are combined only with bets on which team will win the match, not the correct score. Although it varies slightly between bookmakers, the vast majority of Wincast bets involve an Anytime Goalscorer bet rather than a First Goalscorer bet.

For those reasons, the odds in Wincast markets are significantly shorter than with Scorecasts. Of course, that means that the outcome is more predictable and winners should be easier to come by. It’s certainly worth considering Wincasts in matches where the favourite for a football match has a top class forward in great form as it allows the chance of a bigger profit from a predictable win.

Note that where a Wincast is based on an Anytime Goalscorer bet it will often be called an Anytime Wincast (genius hey?). Moreover, such bets will be voided entirely if the player doesn’t play any part in the game, whilst they will stand if they do get onto the pitch at any stage, even just for a few seconds before the end.

A relatively new addition to the world of goalscorer combination betting, Timecasts combine a bet on a player scoring the first goal of the match with the time of said goal. An example might be Sergio Aguero to score the first goal of a Manchester City match and the first goal to come between the first and 20th minute.

Both elements of the Timecast bet are pretty tough to predict which is reflected in the odds available. In the example above the price would change subject to the opposition Sergio Aguero was facing, but you would expect to see that selection available at around 11/1.

Really substantial returns can be found if you opt for an outsider to score first. Those can be boosted even further if you opt for very late or very early in the game as the time of the first strike.