Although no longer the powerhouse betting sport that it once was, greyhound racing is still loved by millions of punters and it has a traditional atmosphere that few other sports can lay claim to. It is also a good option for accumulators and other multiples because so many races run each day, so there is always plenty of choice when building a bet.

Here you can learn about the history of greyhound racing as well as improve your performance when betting on it, whether you fancy something of a lucky dip by betting on the trap, or you prefer to do a bit of research and bet on the dog itself. 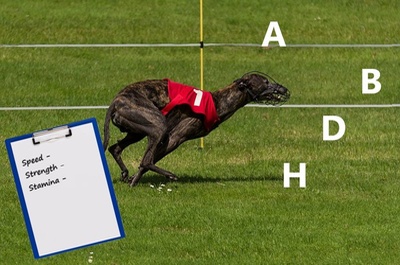 Greyhound Racing Grades: What Are They & How Do They Work?

Much like with horse racing, greyhound racing is graded. This is done to make races fairer so that dogs of similar styles and abilities compete against each other, upping the quality of the race and keeping things competitive. Races are given letters, and dogs are given numbers based on ability. 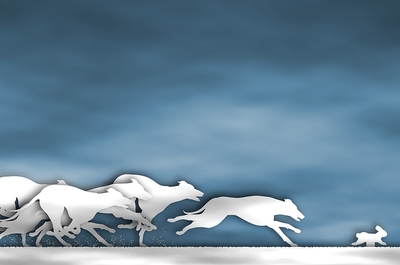 Why do we Race Greyhounds?

There are many many dog breeds in the world, so how has it come to be that greyhounds are the breed chosen as racers in this country? The answers are interesting and numerous, and some of them may even surprise you. 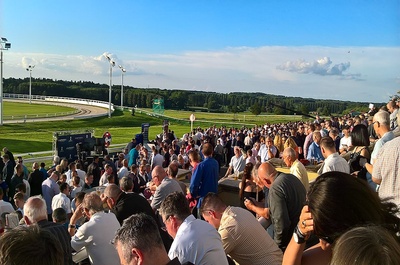 What are the UKs Biggest Greyhound Races?

Although not the popular sport it once was, certain events in the world of greyhound racing can still draw a crowd, and pay the winner very handsomely indeed. Perhaps not on par with their equine cousins, but the biggest greyhound races are definite dates for the sports bettors diary never the less. 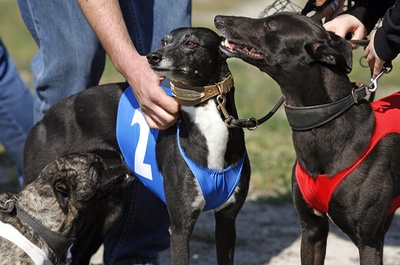 Can Anyone Enter a Dog in a Greyhound Race?

For greyhound racing fans, or just those interested in a dog as an investment, the process behind owning and entering a dog for a race is probably little known. It's actually fairly easy, but comes with costs as well as potential rewards. 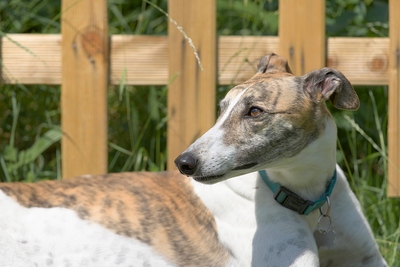 It's not the first thing you think about when placing your bet, but the welfare of the dogs we wager on is important and it has never been better regulated than it is now. Animals in sport deserve respect and care, and healthy dogs will create more competitive races. 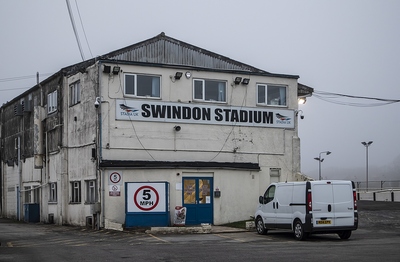 Decline of Greyhound Racing in the UK

It's sad when times change, but for greyhound racing the cards have been on the table for decades. The sport was once booming all over the country, but as laws changed and other affordable entertainments became available to regular folk, trade dropped off a cliff. This is the story of the British greyhounds. 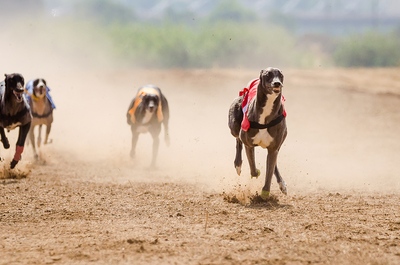 What is Flapping in Greyhound Racing?

This odd sounding word is the term given to unlicensed greyhound racing in the UK, but being unlicensed isn't the same as being illegal - some of the stadiums where flapping occur are well established. However, it is an area more open to abuse. 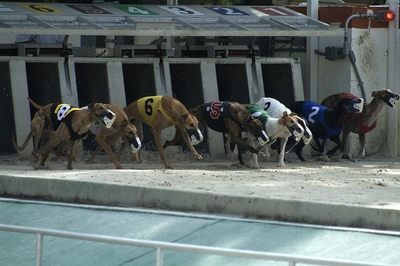 Trap Betting: How to Bet on the Trap, Not the Dog

Trap betting is unique to dog racing and serves as an alternative bet to betting on a specific dog. It can be easy to fall into the 'trap' of inadvertently backing a dog you didn't mean to bet on if you use it incorrectly though, so when trap betting keep in mind the tips within. 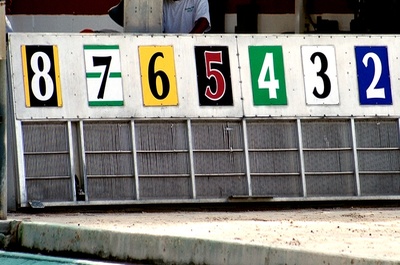 What Is Trap Challenge Betting & How Does it Work?

A bet that will run for the entire meeting offering lots of interest for a small stake. Here, you are betting on the trap itself rather than any individual dogs, so there is a lot of luck involved.