Many enjoy a flutter when it comes to watching horse racing. This adds the excitement at the possibility of picking a winning horse due to skill or sometimes just plain old luck. The question must be asked however, does this apply to those involved in the sport? After all, they can have a direct influence on the outcome of an event, so is it right that they are able to place a bet on it? That’s what we will be examining in greater detail here.

Firstly, it must be acknowledged that different rules apply to different people. Ordinarily, this will be judged on an individual basis, primarily considering if the person involved can directly influence the outcome of a race. It can be presumed, for example, that jockeys have a direct and clear impact on the outcome of a race, so let’s deal with them first.

The Rules for Jockeys

Given how obvious their impact on a race is, the rules for jockeys are rather straightforward. The British Horseracing Authority (BHA) has issued a blanket ban, preventing jockeys from betting on races in which they are competing. According to the BHA:

A Professional Jockey must not lay or back bet on a horse in any race, or instruct another person to do so, or receive proceeds from such a bet.

The reasons for this can be deduced from the jockeys’ direct impact on a race’s results and the close contact they have with other jockeys. Amateur jockeys and even a jockey’s agent are subject to very similar, though less stringent, regulations. In the case of the latter, they are not allowed to gamble on a horse that is being ridden by someone they represent, nor may they gamble indirectly through another person. This does not completely ban them from betting, as agents could still place bets on a horse that is not ridden by one of their clients.

As for amateur jockeys, they can bet on races as long as they are not involved. So whilst professional jockeys cannot make bets on any race, for amateurs the ban only applies to contests in which they are involved.

The Rules for Trainers

The rules for trainers are not as strict as they are for jockeys, largely because once the race has begun their impact is limited. Trainers can essentially make bets on any horse they like in any race as long as they do not bet against their own horses. Of course, any bet on another horse is essentially a bet against their own animal but what the rules mean is that trainers cannot lay (bet on them not to win) their own horses.

Some suggest there is an element of snobbery involved and that the rules hark back to a time when trainers tended to be, like owners, part of the aristocracy or upper class. Of course, trainers are as likely as jockeys to have access to inside information in many ways. Equally, whilst they cannot control a horse in a race, they still have many ways in which to shape a contest. Many argue it is unfair that jockeys cannot bet at all, whilst trainers have much more freedom but any change to either rule currently seems unlikely.

What About The Owners? 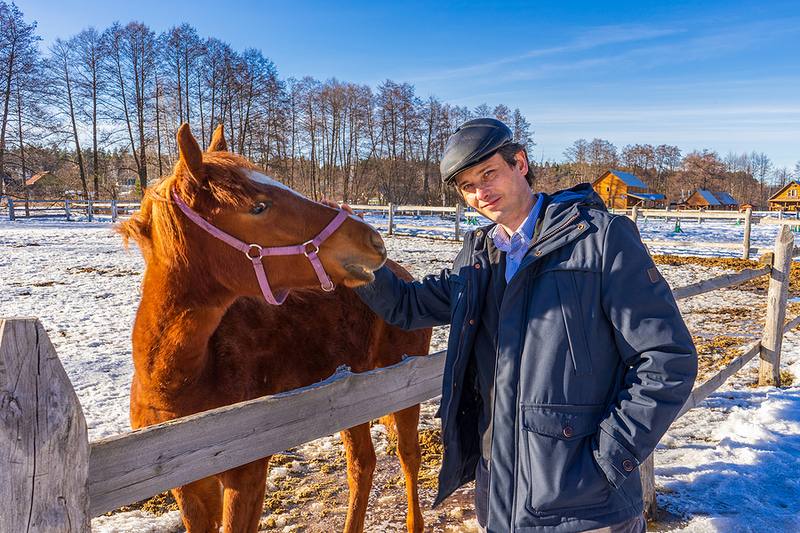 The rules for racehorse owners are similar to those in place for trainers. Owners can gamble on horses that aren’t their own and even make lay bets on those animals (backing them not to win). But they can’t wager against their own horses or have someone else gamble on their behalf. This is covered under Rule E 92.2.

The BHA’s rules are in place to stop people actively willing their horse to lose or preparing them in such a way that makes losing likely. This is also to prevent people taking advantage of insider knowledge, such as occurred in 2003 when Darren Mercer decided to lay his own horse, knowing that it would not even be taking place in the Welsh Grand National. Mercer was banned for six months.

This is not the only instance of owners breaching rules by laying their own horses. Another very famous incident involved the well-known owner and gambler Harry Findlay. He was part owner of the mighty Denman, who won a Cheltenham Gold Cup no less. Issues arose due to the fact that Findlay placed lay bets on one of his horses, Gullible Gordon, on two separate occasions.

Ultimately he was “warned off” (disqualified) for six months but many accepted that his offence was technical rather than motivated by corruption. The BHA noted that they believed he had not acted in bad faith but as he had been found in breach of the rules, punishment had to be made. In both cases the legendary gambler did lay his horse but in both instances he had larger back bets on them, meaning that his overall position on both races was essentially a bet for Gullible Gordon to win.

While giving outsiders insider knowledge in order for them to place bets and potentially win money is strictly prohibited, there is a grey area when it comes to “legitimate inside information” that jockeys can use. They can even be paid for disclosing such information, as long as the sum is appropriate and fits their status and the disclosure is either public or made to a large group of people (such as a corporate pre-festival jolly).

In addition, jockeys can share their opinions as long as it is done in a formal setting, for example an interview. It’s also acceptable if it’s done in the context of news gathering by media organisations. On a tour of the stables, for example, or when dealing with corporate clients at a racecourse, jockeys may be required to speak about specific grounds.

There are many grey areas and on occasion, the line is blurred, with the Professional Jockeys Association (PJA) stating that “casual discussions” are acceptable as long as the person with whom the jockey is conversing does not intend to utilise the information for “corrupt betting reasons.” They advise their members to remember that “careless speaking and informal discussion can get you into trouble,” but they don’t say how to detect the difference. 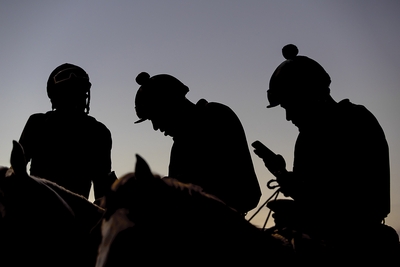 While there are some valid uses of inside information, there are also plenty that are illegal and can land a jockey in serious problems with the racing authorities. It is forbidden in the Rules of Racing to offer information to anyone other than an owner or owner’s representative with the express purpose of seeing a rider be compensated in any way.

If a jockey knows or even has a suspicion that the information they’re supplying could be used in a shady betting scheme, they could face penalties. If a jockey continues to supply information to the same people, even if it isn’t for a direct or immediate payoff, the BHA and other bodies will be suspicious.

It’s also crucial that jockeys have no ties to tipping services that provide paid or free betting tips. Furthermore, if a jockey rides horses for multiple owners, they are not permitted to converse with one owner about the horse of another owner without their express permission. On race day, jockeys are allowed to make phone calls, but messages can be neither sent nor read. 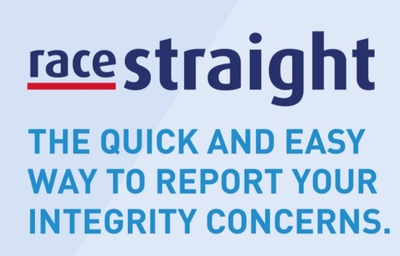 The BHA and other horse racing controlling bodies do everything they can to limit the impact of unethical individuals on horse racing events. Members of the public and those in the racing industry can use an anonymous tip line called RaceStraight to report suspicions and wrongdoings.

In addition, the BHA’s integrity team that works tirelessly to analyse data and intelligence that is gathered on a regular basis. The goal is to guarantee that no evidence or clue is lost in the process of piecing together a comprehensive picture of betting irregularities in the horse racing sector. RaceWISE is a similar organisation to RaceStraight that is available to racers.

A nine-person team of betting experts and analysts are specifically employed to monitor price movements and suspicious patterns of wagering. As the sport’s regulatory organisation, the BHA must do everything possible to stop unfair insider knowledge being used in a way that harms the integrity of the sport.