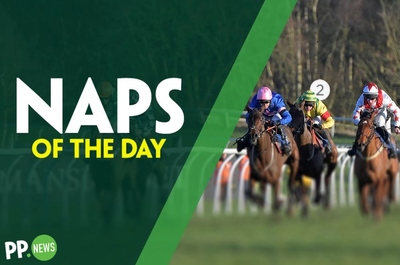 There are many ways in which to attempt to place a winning bet on horse racing. Some opt to rigorously study the form of the contenders, burning the midnight oil to unearth nuggets of gold.

Others simply always side with their favourite trainer or jockey, whilst for some, the process is no more complicated than deciding which name they like best.

There is nothing wrong with any of those methods (well, the last one is a bit daft), but many racing punters opt to instead place their faith in the opinions of others, choosing to follow the selections of a betting tipster. When zeroing in on exactly which of a tipster’s selections to follow, the three letters many seek out are those of Nap.

A common sight at online tipping sites, and in newspapers up and down the land, Naps are published on a daily basis, and are widely followed by large sections of the horse racing betting community. But what exactly are they?

What is a Nap?

Simply put, a Nap is the selection that the tipster believes is the best bet of the day. Part of the job of being a tipster – particular in a tabloid or broadsheet newspaper – is that they must provide a tip in each and every race. The inevitable result of this practice is that, contained within the list of tips, are some runners that the tipster fancies very strongly, and others they are somewhat lukewarm on.

So how is the punter to tell which is which? It would be useful if there was a way to immediately identify the tipster’s best of the day. And thankfully there is. Whichever horse is deemed as the tipster’s best bet, be that due to having an outstanding chance of winning, the exceptional odds on offer, or some combination of the two, will be denoted as the Nap of the day – the word Nap usually appearing in brackets beside the name of the selection.

What About an NB?

When scanning the tips online or in your daily newspaper, Nap is not the only annotation you may see next to the name of a tip. In addition to the Nap, another of the selections for the day will be followed by the letters NB.

Unlike the interesting card game-related origins of Nap, NB simply stands for Next Best, as in the next best bet of the day, after the nap. Many punters opt to combine the Nap and NB selections of their favourite tipsters in multiple bets, such as doubles, trebles or Lucky 15s.

Where Does the term “Nap” Originate? 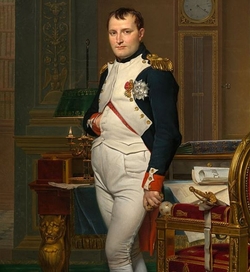 The term Nap comes from the trick-taking card game of Napoleon, which is believed to have originated in France in the late 19th century.

After being dealt their five-card hands, each player would bid on how many tricks they thought they could win.

Should a player believe they would win all five tricks, they would announce their bid as Napoleon – signifying a very strong hand.

As the popularity of the game spread, the use of the word Napoleon – later becoming “nap hand” – spread into other card games, and eventually into general usage to denote a position of strength.

Shortened once again to Nap, the term was later adopted by the horseracing community, becoming commonly used to represent the strongest selection of a punter or tipster.

So that’s what a Nap is, but are they worth backing? Can bettors expect to be rewarded by following the Nap selections published online or in the printed press? The best way to answer this question is by assessing the performances of the various tipsters over time.

Whilst any tipster may have a winning Nap on any given day, it is the results in the long run that count in the quest to get a decent return on your bets. With that in mind, we took a look at the Nap performance of a selection of the most prominent online and newspaper tipsters, with our findings detailed in the table below. Returns figures are calculated using a £1 level stake. Data used was for the 2022 season up to and including the 1st September 2022.

So how do Naps perform? As we can see, the answer to that question very much depends upon the tipster. Only eight of the 20 tipsters managed to earn punters a positive return over a decent sample size, with the bottom six in the table seriously underperforming. That being said, followers of On The Nose, the Daily Record and The Irish Field will have had every reason to celebrate, with a return on investment of 11.80% to 36.90% not to be sniffed at.

One interesting thing to note regarding the results is the weak correlation between the strike rate and overall net win. A good example is Mercury of the Daily Post who topped the strike rate standings but finished only 16th in terms of returns. Ian Gaughran of the Irish Herald in contrast achieved a strike rate of just 16.53% – representing an average of one win in every six bets – yet finished fourth overall with a 10.30% ROI. The lesson here is that it’s not all about picking the most winners, those winners must also represent value at the prices.

The Wisdom of Crowds 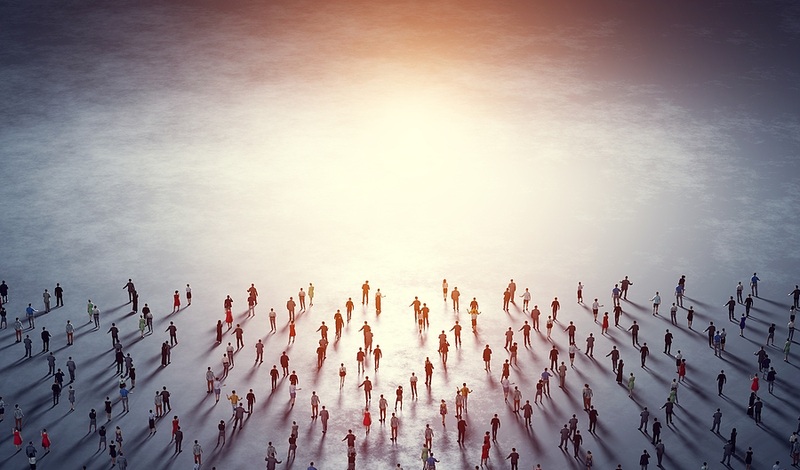 One popular strategy with Naps is to make a note of horses who have been “Napped” by more than one tipster.

On any given day the chances are pretty strong that a number of tipsters will zero in on the same selection. A horse selected by three, four, five or more expert judges, must surely have an outstanding chance. And they very well might deliver.

The only trouble is that having been highlighted by several different publications, the odds on such runners may quickly shorten.

Nevertheless, if you can quickly identify a multi-napped runner and take an early price, you may well be on the road to getting a decent return – particularly if the horse has been napped by any of the top-performing tipsters identified in the table above.