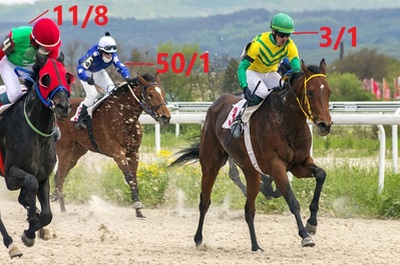 But is siding with the runner deemed to be the most likely winner by the market a good investment or not? As with most things in life, some people argue for backing the jolly and some are dead against it.

On one side of the coin, we have a section of the “value” proponents who insist there can rarely if ever be any value found in backing runners at a short price; the type of punters who shudder at the thought of placing their hard-earned on an odds-on shot.

On the other side there are those who religiously back the market leader regardless, spurred on by a steady stream of winners as – whatever their pros and cons – favourites do win more often than outsiders. But which, if any, side of the argument has it correct? 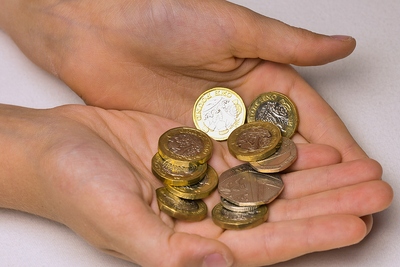 The fact that favourites boast a higher strike rate than outsiders is all well and good, but in and of itself does not make a jolly a better bet than a runner at a bigger price. For a favourite to represent a value bet, i.e. a bet which can be expected to generate a positive return, in the long run, the odds on offer must be better than the actual chance of the horse winning the race. But how do we determine this?

Unlike, say, a coin toss in which each side has a chance of exactly 50% of showing up, or the roll of a dice, where each number has one chance in six, we can’t say for certain what the precise chance of a specified horse winning a given race is, because in horse racing there will always be an element of subjectivity involved. Therefore, the best way to get an idea of whether or not favourites represent a good value investment is to look back at previous results, comparing the returns generated from backing the favourites with those resulting from backing runners at bigger prices.

With the number of races run each year, it sounds like an awful lot of work to go through every result and calculate the returns for the price of each runner. A lot of work it may be, but the task wasn’t beyond a couple of US researchers by the name of Erik Snowberg and Justin Wolfers who analysed the results of a whopping 6,301,016 races between 1992 and 2001, and what they found was very interesting. 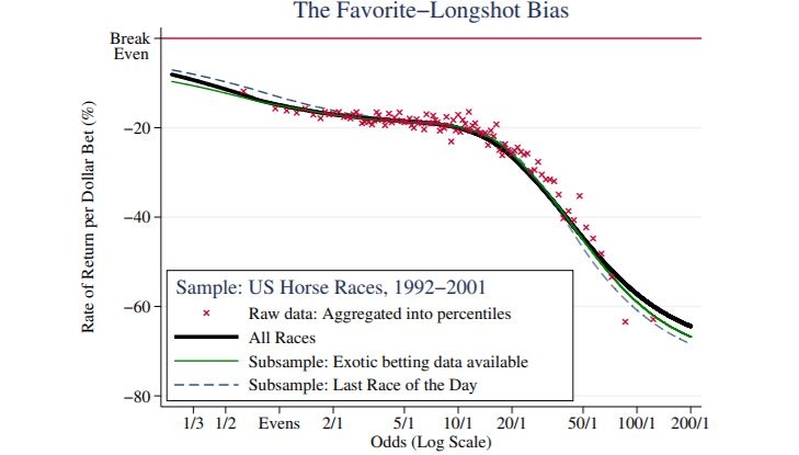 The results of the Snowberg/Wolfers study showed that had bettors backed the favourite in every one of these 6 million+ races, they would have registered a 5.5% loss. That may not sound particularly positive at first glance, but it starts to look that much better when compared with the returns generated from backing runners in other price bands. Backing all runners between 3/1 and 15/1 would have handed backers a loss of 16%, with the returns being even worse for the bigger outsiders, with a level stakes punt on all runners at 100/1 or bigger resulting in a huge 61% loss.

Overall, whilst backing every favourite in this sample still returned a loss, the results nevertheless represent an incredibly strong bias towards the shorter priced runners. You will lose whichever price band you choose to bet in if you follow this tactic alone, but by sticking to the favourites you will lose much less over time.

The Shorter The Price, The Better The Value

What all of this in effect means is that the shorter the price of the runner, the more likely it is that the odds come close to representing the horse’s actual chance of winning the race (true odds), with the difference between the true odds and the betting odds becoming progressively greater the bigger those betting odds become.

So, Should I Back The Favourite?

As with many things in betting, the answer to this question depends on many factors. On the whole though, if you have studied a race and its’ runners and determine that you fancy a 16/1 shot, by all means, go ahead and trust your judgement. You have done your research after all.

However, if you were forced to bet blindly on a set number of races, with the goal being to obtain the best financial return possible, then your best strategy would be to back the favourite in every single event because statistically they are more likely to win.

All of the above is certainly useful information to have at hand in the never-ending battle with the bookies, illustrating that those people stating that runners at short prices are rarely a good bet have got the wrong end of the stick. In the absence of any other information, blindly backing the favourite is the best value bet in any given race. However, it still doesn’t provide a clear route to the ultimate goal of many punters, i.e. securing a profit from their betting.

There is one important thing to remember here though. The stats alluded to in the US study we mentioned refers to backing EVERY single favourite. And that word “every” is a clue to one advantage we, as punters, have over the bookmakers. For whilst the bookmakers must provide betting odds and a resulting favourite in every race, bettors are not duty-bound to place a bet in every contest; rather, we can pick and choose the contests on which we place our punting pounds.

The next question to ask is, are there certain types of races or courses where favourites perform better than others, and perhaps even do well enough to sneak backers into profit? When examining the results from various British tracks across the past five seasons, the answer to that question turns out to be: yes there are. These patterns can, of course, fluctuate over time, but the below table provides the top 10 performing race types at UK tracks over the past five seasons (as of Jan 2021). This is certainly food for thought when determining which jollies to back or when picking out those Lucky 15’s.