As a new and developing market, esports has gone from being a word that simply didn’t exist to something that has crept into the everyday vocabulary of a large number of people. This dramatic rise to prominence has led to many misconceptions about how you actually spell the word and what it means.

Esports has developed into such a large sector that you can even do university courses on it, studying the ins and outs of the professional gaming world. Such courses may take three years, and cost thousands of pounds, and presumably lesson one, day one would tackle how to spell the word.

In this article, we’ll attempt to explain the “correct” spelling of esports/e-sports – at least correct in the eyes of the governing authorities of the sport. But first, in case you are not au fait with esports, let’s explain a little about what it is. 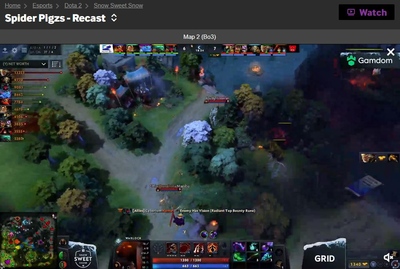 “Esports” is a portmanteau of “electronic” and “sports” and it describes any video game in which players (individually or in teams) can compete professionally against each other at tournaments and competitions.

The range of games covered by the term esports is pretty endless, from League of Legends to Fortnite to FIFA; all genres of video games can be played competitively in some way or other, making it a sport that can have a diverse makeup of people from different backgrounds.

Esports is an incredibly accessible sport and is regularly shown on free-to-air streaming services. Players do not require particular physical traits (as they would for a more physical sport such as rugby or football). Of course, good finger dexterity and mental agility certainly helps in esports.

Although, there is no certainty as to how you spell the sport, “esports”, “Esports”’ and “E-sports” have all been used in various articles and press releases over the years, so which one is correct?

How Does the Dictionary Define Esports? 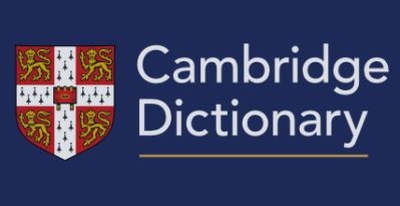 The Cambridge English dictionary definition of esports makes use of a hyphen (-) labelling it as “e-sports” and defining it as “the activity of playing computer games against other people on the internet, often for money, and often watched by other people using the internet, sometimes at special organized events”. This makes sense as it is a compound of two separate words “electronic” and “sports”.

However, if you compare esports to things like “email” or “ebook”, the “e” itself stands for electronic and the hyphen is compounded into the word as well, making a better-looking term.

Nonetheless, the use of the hyphen seems to be interchangeable, with some definitions suggesting both “esports” and “e-sports” are acceptable terms. The uncertainty provided by the linguistic definitions of esports makes it even more important to look into how the governing bodies of the sport define it… and how they spell it.

The Governing Bodies of Esports

Like any major or developing sport, there needs to be a governing body, or a number of governing bodies, that oversees the development of esports. These organisations can help set regulations and define the roles of different competition and tournament organisers and sub-bodies. Even further, they can help define what the sport actually is and what can be done within the sport, including how to spell its name properly.

To take a comparison, football has FIFA to cover the world game, UEFA and other continental or regional bodies under that and national bodies below that. Each of these organisations will create different tournaments, with different sponsorships, for the teams registered with them. The same is true to an extent in esports, in which the different bodies set out laws and rules that teams must abide by in order to be able to compete in their tournaments. Each of these organisations will have different constitutions and so they might well define esports in slightly different ways.

Unlike football, though, which has a very well defined hierarchy among the governing bodies, sports is a little less organised. Different governing bodies have tried to establish themselves over the last decade, with esports teams becoming affiliated to different associations in a similar way to boxing, which has a number of competing governing bodies. However, success is often hard to come by in this fledgeling, yet saturated, esports regulatory market.

The United Kingdom esports association was set up in 2008. The set-up managed to affiliate themselves with the International Esports Federation and was going to be tasked with establishing different league structures and authoritative procedures, but it soon filed for bankruptcy after owing large sums of money to different teams and stakeholders. So let’s take a peek at how the regulatory landscape of esports looks at present. 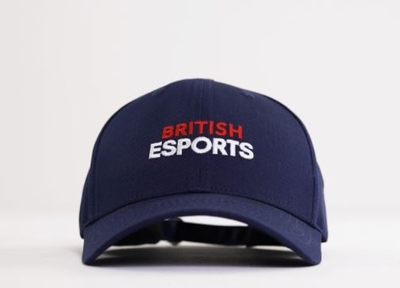 To replace the United Kingdom esports association, the British Esports Association was set up in 2016. It is a not-for-profit organisation that seeks to raise the standards of the game, improve regulations to ensure fair participation, and encourage participation at both amateur and professional levels.

They run events across the UK in schools and colleges to try to find and nurture future talents to find the next big British esports star. Moreover, they have established guidance and advice to encourage more women to play esports and have offered career advice to help amateurs become professionals.

The British Esports Association uses the term “esports” when referring to the game, as opposed to “e-sports”, except when as part of tournament title or indeed the name of their own body, when they capitalise the “e” to make it Esports. With authority provided to them by the British government, they are in a commanding position to determine the proper term for the game, or range of games that esports comprises.

Esports in the Continent – Esports Europe 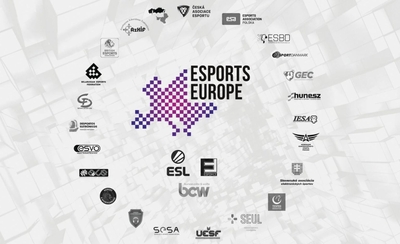 However, the British Esports Association is not the only body that governs over esports. They are affiliated with Esports Europe who give recognition within the non-traditional sport to different national organisations across the continent. Similar to UEFA in football, Esports Europe are there to provide funding and support to the 23 different national organisations. They provide a central body to disperse information and rulings to the national bodies, ensuring uniformity across the continent and that each country can develop equally.

Esports Europe also provide a central voice for organisations in the international space. The same way that the European Union acts collectively to give more weight to the opinions of the constituent nations. By representing esports competitors on the global stage, Esports Europe helps to develop and protect players rights and profiles across the world.

More importantly, for the interests of this article, Esports Europe spells esports with a lowercase “e”, just the same as the British Esports Association, except for tournament name and titles when the “e” is capitalised. This suggests with more clarity, that it actually is spelt as “esports”, with no hyphen.

Esports across the Globe – The Global Esports Federation 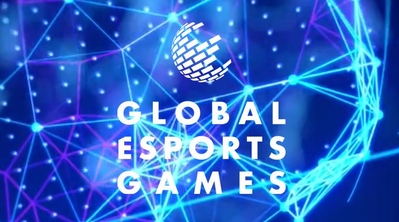 For a non-traditional sport, esports has managed to create a structure that resembles most normal sports, scaling from the smallest regional level to a level of global competition. The Global Esports Federation, or International Esports Federation, was set up in 2008 to oversee the development of regional and national federations. There are 98 members that make it up from across the globe, and the Global Esports Federation is there to act as the authoritative body to oversee the actions of these members. They can create rules and guidelines to pass on to the member bodies that they need to enact to stay part of the federation.

The Global Esports Federation does lots of work focussing on professional player welfare and standards, as well as organising competitions, finding venues and sponsors before helping them run. It’s a priority focus for them to help make esports a more inclusive environment for players from all walks of life to feel safe taking part.

Finally, they also spell esports with a lowercase “e”. At least most of the time. We found plenty of examples on their website and in their constitution of them referring to Esports with a capital “E” even when not as part of a tournament name or the title of a governing body or other organisation. So it seems they view them as interchangeable, with neither esports nor Esports seeming to be preferred. This is strange in a way because neither football nor the names of other sports require capital letters; neither does email and other portmanteaus. So there is no reason why esports should have a capital E. We suspect that in time the various bodies might agree on this point and some lucky office worker will have the job of replacing a load of capital Es with lowercase letters instead.

Although there was not a definitive agreement between the governing bodies on whether the “e” should be capital or lower case, there was a consensus on the fact that no hyphen is required. This provides conclusive evidence in our eyes that the correct spelling is sports (or Esports) and not e-sports. Since the global governing body, and all of its constituent members call it Esports or esports, it is fairly clear now that the hyphen is not needed. And, based on the precedents of football and email not requiring a capital letter, we would suggest that the correct way to spell the name of the sport is esports… with no hyphen and no capital.