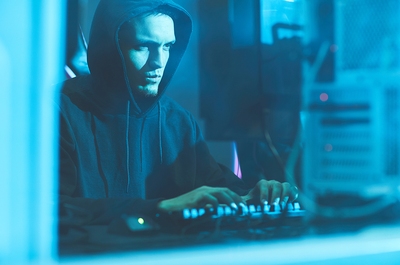 If you are not overly familiar with esports, it is essentially a competitive form of multiplayer gaming. But instead of playing it in your bedroom, it is professionally organised, with competitors taking part as individuals or teams in an arena set up – often with the chance to win considerable amounts of prize money.

Competitors take part playing games like Fortnite or League of Legends, most of these being of the MOBA (Multiplayer Online Battle Arena) genre so there is a great significance to teamwork and other ideals from physical sports at play in these games – but does it make them just as exciting?

Esports is different from normal gaming competitions as the players taking part are often professional gamers. They get the chance to earn a decent living by playing video games, and some even receive lucrative sponsorship deals. Esports player Johan Sundestein (whose gamer name is N0tail), has reportedly earned more than £5.4 million in prize money, and his esports team, OG, have a sponsorship deal with Red Bull. The considerable money being pumped into this field is creating a valuable betting market and as a relatively young sport there is a chance that people will take advantage and make considerable amounts of money through match fixing.

How Does Betting On Esports Work? 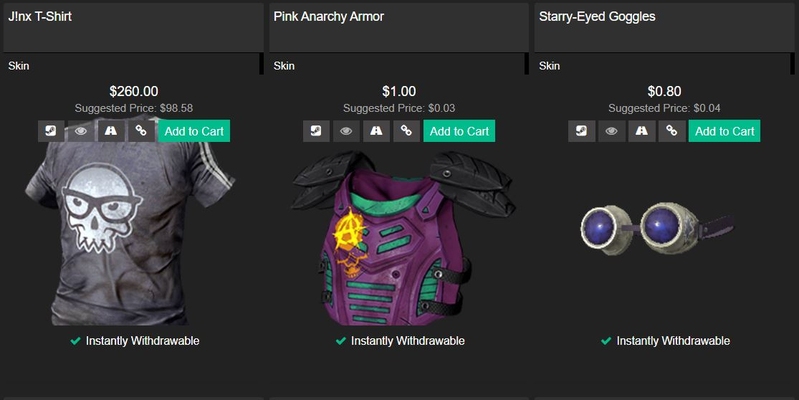 It is worth noting that betting within the esports community is often done using “skins”, these virtual in-game items such as clothing or weapons are traded the same as cash in a system of “skin gambling”. However, traditional betting is also done on esports; over the first five months of 2020, $4.6 million (USD) was spent by the British public alone – increasing approximately 30-fold from 2019. The increasing popularity of esports, coupled with its younger fanbase, is bringing interest from traditional gambling firms whilst bringing a whole new generation to sports betting, making a fast-growing market in which a lot of money stands to be made.

Match fixing in esports works exactly the same way as it would in any other sport; players are paid (or decide themselves) to throw a game or alter the outcome of a contest in a specific way and receive a reward for doing so. What makes it easier in esports is that the players are already accustomed to the wealth and diversity of the internet. Using cryptocurrencies and trading for skins is something that these players already do, and they can take advantage of the anonymity provided on some internet sites to make a lot of money through gambling, often more than they would have won by claiming the cash prize at a professional competition.

Moreover, esports occurs all over the globe with teams from different countries competing simultaneously, this makes it harder to regulate and enforce laws as it requires co-operation from different authoritative bodies across the world – again, making it easier for players and betting syndicates to escape punishment or even detection in the first place.

Is Anyone Getting Caught Cheating? 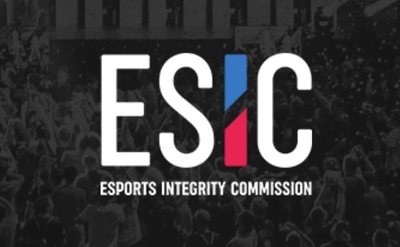 The Esports Integrity Commission (ESIC) was established in 2016 to try to combat corruption and cheating in esports, carrying out investigations on reported breaches of codes of conduct and handing out penalties – often in the form of competition bans. The independent body takes reports from anyone, in an attempt to root out cheating and match fixing within esports. But if there are no reports, then there is nothing for ESIC to look into. So, hypothetically speaking, teams could anonymously bet on themselves to lose using online mediums and manage to get away with no repercussions. ESIC has established a full code of conduct with rules and regulations in place to stop corruption and match fixing just like any sport worth its salt, and it has been implemented with increasing regularity in recent times.

Most notably, South Korean gamers Ma “Savior” Jae Yoon and Lee “Life” Seung-hyun were banned for life in 2010 and 2016 respectively – with Seung-hyun receiving an 18-month prison sentence. These players were convicted for losing matches on purpose as part of betting syndicates, and their trials implicated other players too. They stood to make significantly more money by losing matches than they would have if they had won, and this is what draws players to cheating in such a way.

The case of Seung-hyun is interesting, with the South Korean just 19 years old when he was permanently banned from competing in esports competitions. At such a young age it is easy to have your heard turned and even be exploited by others in order to clear debts and make more money. In fact, some countries have banned betting on games where over half of the players are under 18 in order to avoid the exploitation of teenagers – and encourage fair play within esports.

One of the biggest match fixing scandals involved the North American team “iBUYPOWER”. In 2014 they lost a game in the CEVO Season 5: Professional competition despite being tipped as favourites. Questions arose over the unusual tactics used by the team in that loss, but it was not until a year after the event the truth came to light when an ex-girlfriend of one of the players released screenshot images of their conversations in which he had admitted to match fixing and detailed how the team had used fake online profiles to place bets through nine different accounts to make thousands of dollars from their own defeat. The money was earned by betting on a site in which “skins” were used as a real currency and the players were able to accept the skins without any suspicious activity within their bank accounts being detected. As a result, players on both teams within that game were banned permanently from certain sponsored events, and most never played again.

However, these are just a couple of cases in which players have been caught for match fixing, and it is almost certain that far more avoid detection by esports authorities altogether. With the money involved in betting on esports fixtures far greater than the prize money available for winning them, there is no clear deterrent for players to avoid losing games on purpose in order to fill their own pockets. This gives the indication that esports, whilst it is still a fledgeling market (especially regarding organised gambling), is not established enough to prevent match-fixing, and will likely never be able to stamp it out altogether, not least because it is very difficult to ascertain whether someone is really trying their best to win a contest that includes so many variables. Despite this, the authorities need to do all they can to maintain the integrity of eSports or it will begin to lose at least some of its many fans.