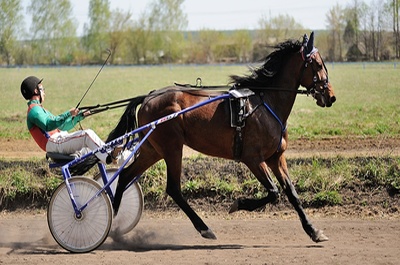 We are spoilt for choice when it comes to horse racing here in the UK, with the wide variety, and high quality offered by our array of flat and National Hunt tracks being the envy of many nations around the world. There is however one type of event which has not yet really taken hold in Britain and Ireland – at least not to the extent it has captured the imagination in many other racing jurisdictions, both in Europe, and further afield. And it is that lesser spotted variety of equine entertainment known as harness racing which is the subject of this article.

The sight of our four-legged friends running at high speed in flat contests, or tackling the obstacles of a jumps track is of course a familiar sight to racing fans in the UK, but what about those races involving a horse pulling a cart, otherwise known as harness racing?

If that leaves you scratching your head, don’t worry, there isn’t a glaring hole in your UK racing knowledge. For whilst harness racing does exist here in the UK, it falls very much into the minority sport category and is a strictly amateur affair. There are however many other racing jurisdictions where harness racing is a very big deal indeed. So, what exactly is harness racing, and where in the world is it most popular?

What is Harness Racing? 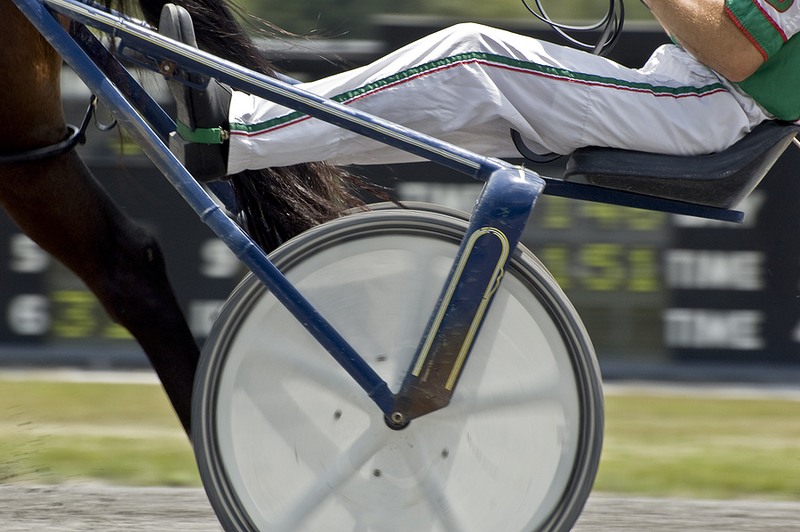 The racing of horses pulling various contraptions harks back through the centuries, with tales of such events tracing back to ancient Greece and cropping up regularly in historical reports ever since. We have, for better or worse, moved on from the days of the racing of chariots and rickshaws, but what does the sport look like in the 21st century?

In years gone by the “cart” used was often a fairly substantial affair, but sensibly modern day harness racing adopts a far more minimalistic approach. Variously known as a “sulky” or “spider”, today’s carts weigh only around 40lb and as such are easily manoeuvrable around the oval-shaped circuits used almost universally in harness racing around the world. It is this spider which contains the driver, who in common with a jockey in a standard horse race, has the duty of judging the pace of the race and implementing the required tactics, with the additional task of also helping his horse maintain the correct gait.

Which leads us on nicely to the next element of harness racing which makes it so distinct from the flat and National Hunt fare to which we are accustomed; namely the manner in which the horses are required to run. Unlike the familiar and natural gallop of standard horse racing, in harness events the competitors must conform to one of two specific gaits, known as trotting and pacing. Indeed, in Australia, harness racing is often referred to as trotting, or just “the trots” (which has very different connotations in the UK!).

Where is Harness Racing Most Popular?

As mentioned, the UK harness racing scene is fairly low key – being popular with a small number of aficionados, but never quite managing to make a ripple in the wider sporting landscape. Elsewhere however, the sight of spider and driver is far more prevalent, with the following countries in particular being real lovers of the sport. 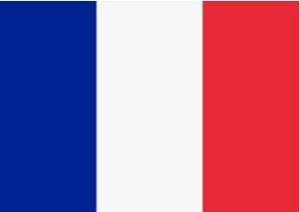 The French do of course love all forms of horse racing, with an excellent National Hunt calendar and one of the most famous flat races in the world in the Prix de l’Arc de Triomphe.

However, in terms of number of tracks and races, harness racing actually puts both flat and jumps racing in the shade on the other side of the Channel.

Dedicated to the trotting arm of the sport, France is home to close to 200 harness racing tracks, and stages in excess of 11,000 races each year, including one of the biggest of all in the shape of the Prix d’Amerique which takes place at the Paris venue of Vincennes.

“Trotto” is just about on a par with flat racing in terms of popularity in Italy, with the nation’s top races attracting the best runners from around Europe and further afield.

Again, exclusively a trotting rather than a pacing nation, the season’s biggest event comes in the shape of the Gran Premio Lotteria which takes place at the Argnano Hippodrome in Naples.

With over €600,000 in total prize money on offer, the contest is right up there with the most valuable races in Italy run under any code. 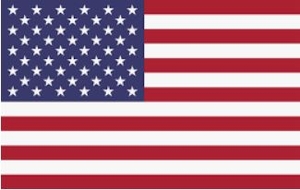 Whilst trotting rules the roost in the European nations, it is pacing which is the king of the hill in North America, with around 80-90% of harness racing falling into that category.

Big on quantity – with close to 650 tracks spread across the two nations – North America also boasts some of the highest quality events held anywhere in the world, including a Triple Crown for both pacers and trotters.

Tracks such Meadowlands and Yonkers Raceway in the US, and Canada’s Mohawk Raceway are amongst the most famous harness racing venues, not only in North America, but all around the world. The sport is administered by the United States Trotting Association and there is even a Hall of Fame for equine and human greats.

With close to 100 tracks spread across these Northern European nations, harness racing is comfortably the most popular form of equine entertainment in Scandinavia.

Boasting its own breed of trotter known as the Finnhorse, the region hosts a number of internationally significant events, headlined by the Elitlopper which takes at Solvalla in Sweden. 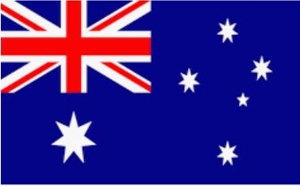 The final stop on this harness racing world tour takes us Down Under, with both Australia and its near neighbour New Zealand boasting a vibrant harness racing scene.

It is pacing which is again the name of the game in these sports-mad southern hemisphere countries, with events in both nations showing around an 80%-20% split in favour of the quicker of the two disciplines.